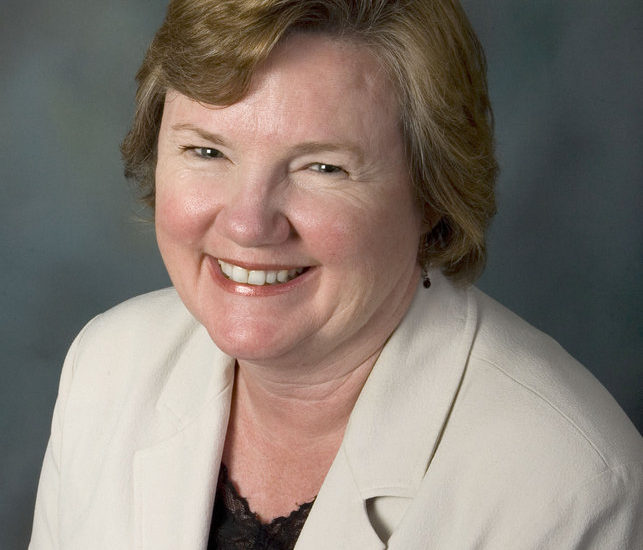 Montgomery County Representative, Republican Kate Harper, has weighed in on the hot-button issue of the Pennsylvania budget. (Image via PA Legislative website)

In a response to a column published by Philly.com, the 17-year incumbent took issue with all of the legislators being called out together.

“You lump all of us legislators together,” she wrote, “You never mention that your readers’ own legislators, with some notable exceptions, actually voted ‘no’ on the House leaders’ budget proposal.”

The budget proposal passed the House on September 13 with no new taxes but significant funds taken from environmental, transportation, and other dedicated trusts. However, it was voted down in the Senate last week.

Harper was among the majority of southeasterners from both parties who voted against the bill. The trusts that are being affected help pay for services that are crucial for to the Philadelphia region, such as SEPTA.

“Do we have to raise taxes?” asked Harper in her response. “Well, if the economy improves significantly and we get more sales and income tax revenues we might be able to make it, but that has not been true since 2009.”