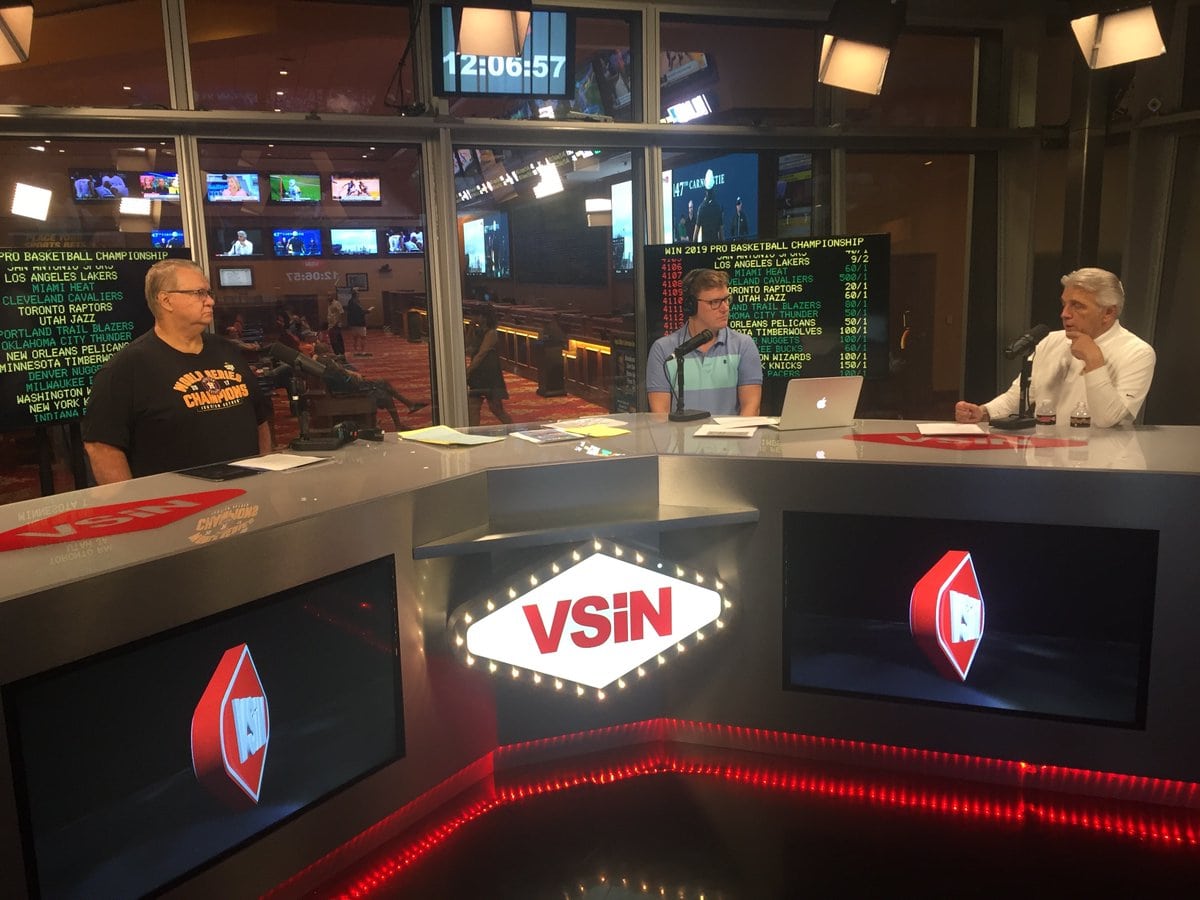 The streaming network wants to bring an end to the era “when broadcasters subtly referenced point spreads and the over/under during games” and let gamblers have live access to tips and stats, streamed from a studio set located in the middle of the South Point Hotel Casino and Spa. The hotel is also where the company’s 40 full timers work from.

SeventySix Capital declined to disclose the amount of the investment, but said it was in its usual range of $250,000 to $1 million.