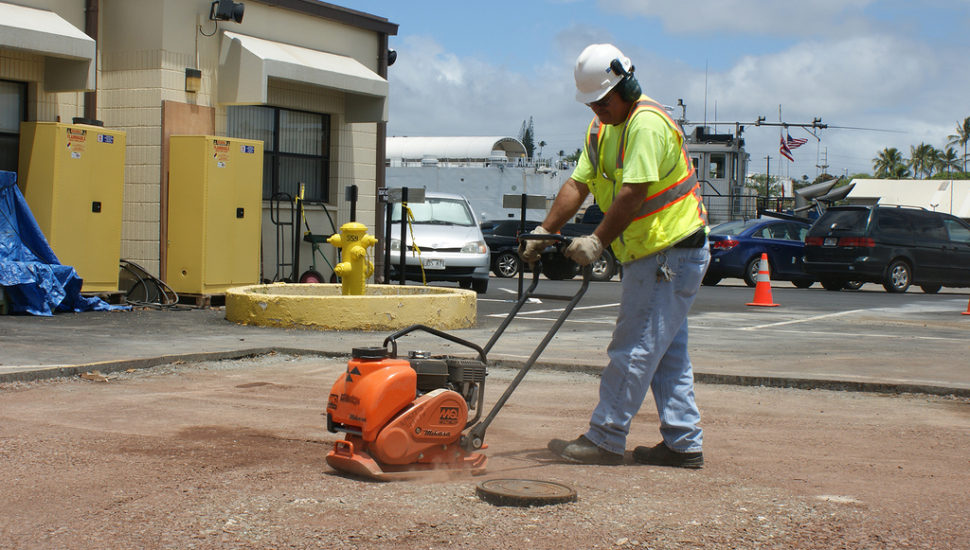 The Plymouth Township Council voted to approve resolutions proclaiming May 13 through May 19 as Police Week and to acknowledge National Public Works Week May 20 through May 26. (Photo courtesy of flickr.com.)
By Theresa Katalinas
President, Katalinas Communications

Following a heroic intervention by two Plymouth Township employees during a road rage incident involving a knife-wielding man, the governing body recognized the fearless work of its police and public works staff.

The Plymouth Township Council this week voted unanimously to approve resolutions proclaiming May 13 through May 19 as Police Week and to acknowledge National Public Works Week May 20 through May 26, according to a press release.

Township Council Vice Chairman Christopher Manero lauded Public Works employees Rocco Cione and Brad Krenicky as heroes for intervening in what could have become a deadly road rage incident. The men broke up a physical altercation between two men on Ridge Pike, alerted police and stayed onsite until police arrived.

Cione and Krenicky set a “tremendous example” for “going above and beyond their call of duty,” he said. The men also assisted a resident last year who fell on the ice.

“Our public works are being more than just public works employees,” Manero said. “We owe a huge thank you to Brad and Rocco for their extra service.”

As she read the resolution recognizing police, Township Councilwoman Lenore Bruno paid tribute to Brad Fox, a Plymouth Township police officer who was killed in the line of duty in 2012. Bruno also shared highlights of the 45-member department’s activity report, which included responding to more than 18,000 calls in the last year and making 754 adult arrests.

“You are second to none,” Bruno said to police.

Township Council Chairman Marty Higgins recalled how, during his two previous election seasons, residents requested that the governing body maintain the township’s existing services. He joked that maintaining the status quo would be an easy campaign promise to bring to fruition.

“The service is so great. That has to do with the employees who do the work to pick up the trash,” Higgins said. “I don’t think we can say it enough: We really appreciate what you do. We never get complaints, all we get is praise.”