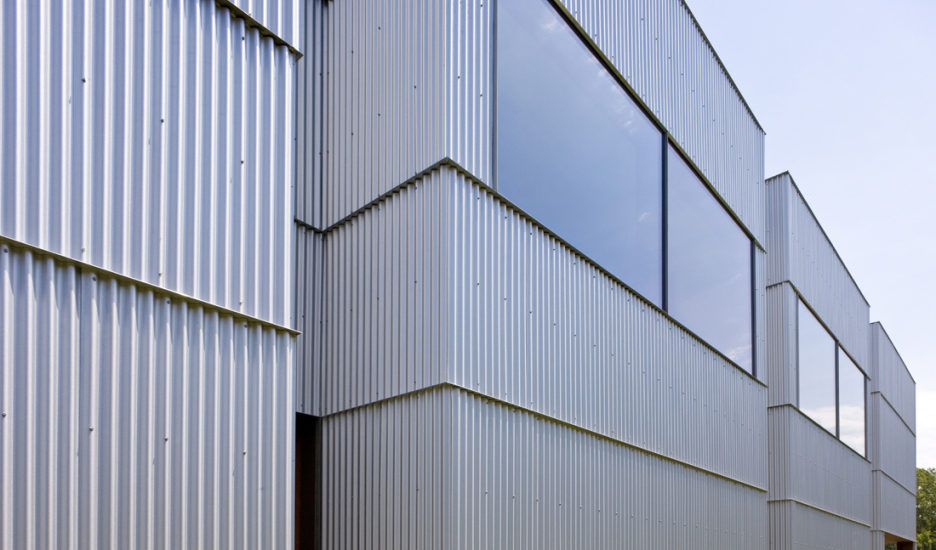 With the vacancy rate for industrial space in the Philadelphia region at a low 5.9 percent, developers are taking a chance and building factory and warehouse facilities on spec. (Photo courtesy of pxhere.com.)

With the vacancy rate for industrial space in the Philadelphia region at 5.9 percent, developers are increasingly attempting to meet demand by building on speculation — with no tenants lined up.

The buildings generally aren’t big box warehouses. Rather, they are typically one- to two-story nondescript buildings ranging from 50,000 square feet to 250,000 square feet and used by an array of companies, writes Natalie Kostelni at bizjounrals.com.

Jay Bown, whose Industrial Investments Inc. owns 3.6 million square feet of such space in the counties surrounding Philadelphia, hasn’t seen a market quite like this in his 30 years in business.

“This is the tightest I can remember,” Bown said. “We’re leasing things as soon as we have availabilities.”

While typical warehouse space runs about $5 to $6 a square foot, which is still pretty steep, some of Bown’s flex buildings are fetching rents as high as $10 to $12 a square foot.