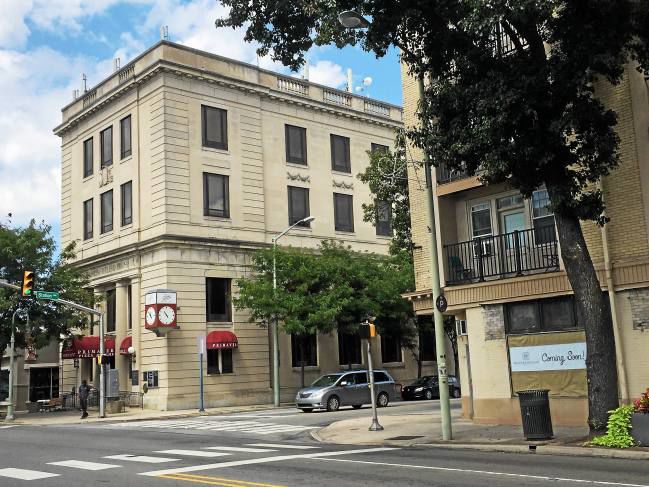 Several new businesses are coming to downtown Ardmore, promising a return to the vibrancy that once characterized its center, writes Richard Ilgenfritz for Main Line Times.

Among the new arrivals is Puns Toys, once a Bryn Mawr staple that is reopening in Ardmore. Paulette Fallon took over the store from the original owner who had decided to retire and sell the building. This left Fallon with the decision of where to move the store.

“Ardmore’s home, I grew up in Ardmore,” said Fallon. “This feels right.” 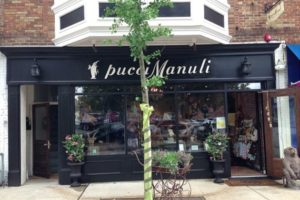 And while some businesses are just arriving in Ardmore, others are moving into larger spaces. One of these is novelty gift store, pucciManuli. It will be moving into a larger space at 2 East Lancaster Avenue later this month that will double its existing space.

French restaurant The Bercy is also on the way, as is Bounce Back Physical Therapy and Ardmore Grooming Station. According to Christine Vilardo, executive director of the Ardmore Initiative, the growing interest from businesses is not surprising.

“I think Ardmore is just about exploding right now,” said Vilardo. “Some existing businesses are expanding into larger spaces and some new retail is coming in.”