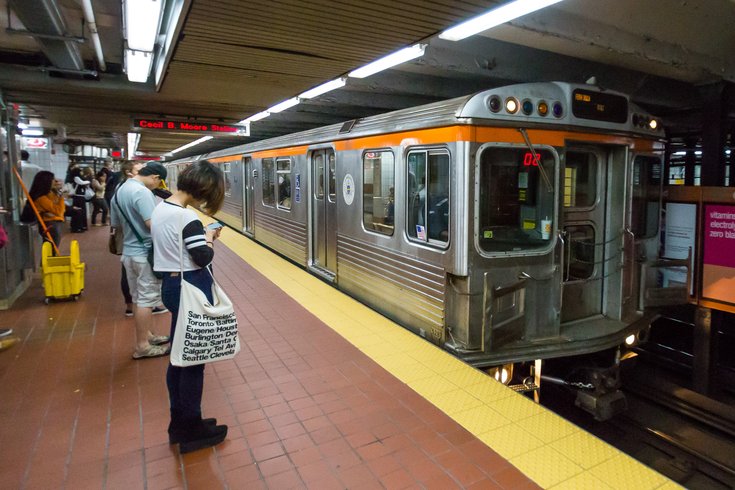 Following two deaths on its tracks last month, one of them in Jenkintown, SEPTA is considering implementing suicide barriers on its train platforms, writes Marielle Mondon for Philly Voice.

Finding effective ways of preventing deaths on its tracks, whether they are accidental or suicide, is an issue SEPTA has been wrestling with for some time.

Three years ago, SEPTA partnered with Montgomery County Emergency Services for a pilot suicide prevention program. As a part of the project, suicide prevention signs were placed at 290 different stations. However, two years on, the number of annual deaths is still the same as it was before.

In an effort to find a better solution, SEPTA General Manager, Jeff Knueppel, is now asking engineers to consider barriers on the platforms. These would be installed between the platform and track with sliding glass doors that open to provide access to the train when it arrives.

Jonathan Singer, Secretary of the American Association of Suicidology, supports this move. He feels that just having signs is not enough to prevent what is mostly an impulsive act.

“Having a barrier literally prevents somebody from killing themselves at that spot,” said Singer.