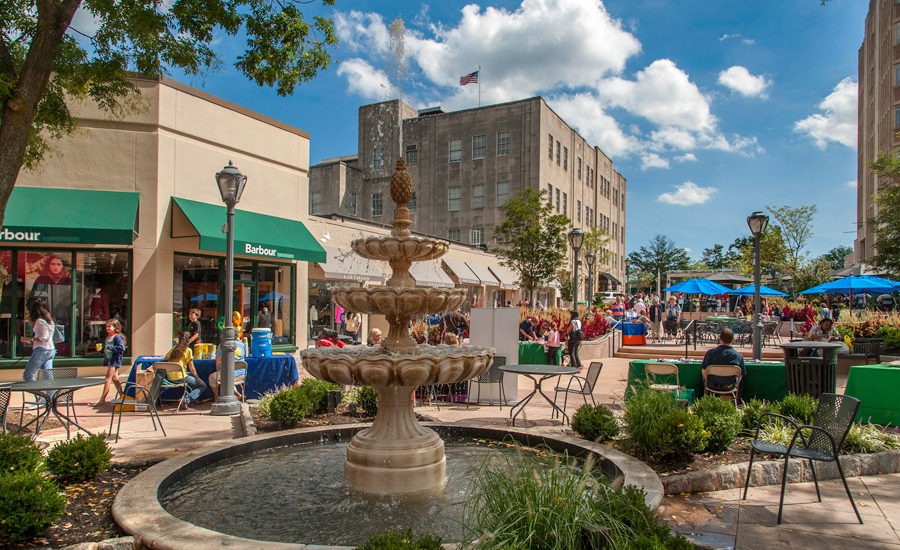 With mounting competition from KoP and Center City, Ardmore’s Suburban Square is evolving into a retail center that embraces the live, work, play concept. (Image via Visit Philadelphia)

Faced with mounting competition from King of Prussia and Center City, Ardmore’s Suburban Square is evolving from being just another a retail center into one that embraces a lifestyle concept, writes Richard Ilgenfritz for Main Line Times.

“When we acquired the asset, the retail environment was a little bit different around Philadelphia,” said Tom Simmons, president of Kimco Realty’s Mid-Atlantic Region, the mall’s owner.

Back then, King of Prussia did not have either of the two big mall expansions or the downtown, while Center City was not the thriving retail base it is today.

To combat this, the mall has made has several changes this year, including enlarging the Trader Joe’s store and adding a new 629 space parking garage.

It is also hoping to get the green light for a 158-unit mixed-use building next to the new garage and start construction on a new retail space along Coulter Avenue next year.

However, Simmons feels the development at Suburban Square is an evolution saying that Kimco is hard at work repositioning the site from being strictly retail to a “live, work, play environment.”

“We’ve really had to adapt to what we’ve become,” he said.

Read more about the changes at Suburban Square at Main Line Times by clicking here.

Malvern Bank House of the Week: Royersford Carriage House It's Easy to Get Carried Away Over