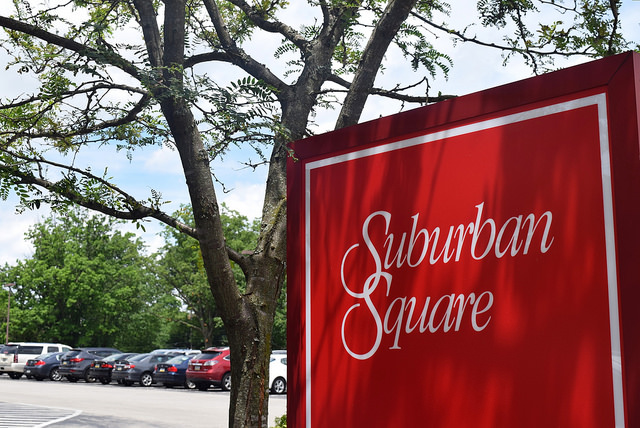 Three months after Macy’s vacated its 100,000-square-foot space at Suburban Square Mall, the landlord, Kimco Realty, still has not found a tenant to take its place, writes Suzette Parmley for the Philadelphia Inquirer.

Such is a common plight of middle-tier malls that have lost their key anchor, as they often struggle to find new tenants in the face of increasing internet shopping and competition from giant malls, like nearby King of Prussia.

Most retail experts also agree that filling that amount of space is a tall order.

“It doesn’t surprise me that they haven’t signed a tenant yet,” said Lauren Gilchrist, Vice President and Director of Research for Jones Lang LaSalle. “The space was only vacated about three months ago, which isn’t that long, and it’s huge.”

The mall is also suffering from a high turnover of smaller tenants, and although it is bringing in new ones, several have left over the last year. Not only that, but the new luxury wing opening at the King of Prussia Mall next month will likely make the situation even more difficult for Suburban Square Mall.

“Most occupants want a portion of the building, which has always been our intent,” said Steven Gartner, the lead broker for Suburban Square. “After all, there aren’t any 100,000-square-foot department stores around anymore.”

Read more about Suburban Square’s struggles in the Philadelphia Inquirer by clicking here.