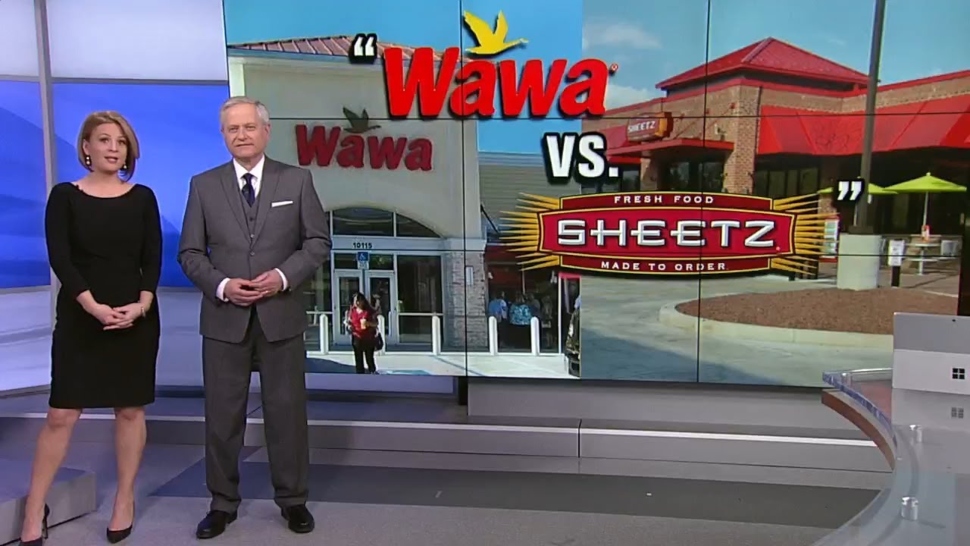 The friendly rivalry between Wawa and Sheetz just spilled over accidentally over to Forbes.

The publication presented its annual list of best employers in America for 2021.

In their predominant state of Pennsylvania, Wawa came in 49th on the list among best employers in the state.  Sheetz placed a respectable 18th, according to Edward Segal for Forbes.com.

Wawa has 37,000 employees. Its headquarters are in Wawa, Delaware County. CEO is Chris Gheysen.

Sheetz has 19,000 employees. Its headquarters are in Altoona. CEO is Joe Sheetz.

In other states where the two convenience store retailers also have stores, rankings for the best employer were different.

In Virginia, where they also both compete, Wawa placed 29th in Virginia to Sheetz’ 78th. Wawa was 36th in New Jersey and 94th in Florida. Sheetz placed 12th in North Carolina.

Forbes generated its rankings based on a survey completed by 80,000 Americans working for businesses that had at least 500 employees.

Surveys were conducted on a rolling basis from October 2020 to June 2021. They were anonymous, allowing employees to freely share opinions.

The final list ranks the 1,330 employers that received the most recommendations.

Read more at Forbes.com to see the entire rankings and for a description on how the rankings were determined.

Below, a man offers a review of the Sheetz Italian Sub and Wawa Italian hoagies as he samples them in his car.

Wawa's Got a Sneaker in the Running for Some Lucky Fans