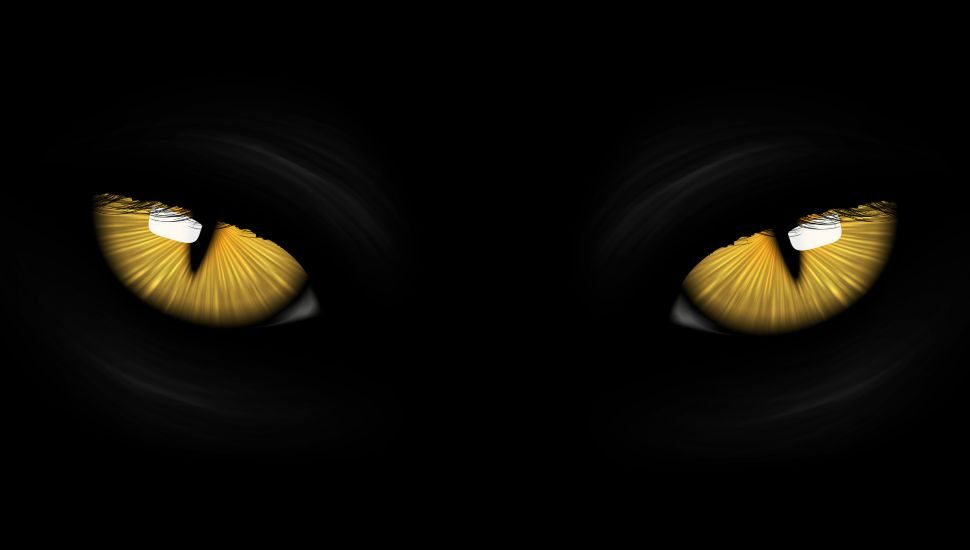 Image via iStock.
A year after its first sighting in the area, a nighttime predator may have returned.

As Bucks County residents approach the one-year anniversary of a rare animal sighting, authorities are warning them to remain vigilant. Gregory Vellner reported the caution for NewsBreak.

The Pennsylvania Game Commission has sent out a reminder of a rash of 2022 coyote sightings. The purpose of the alert was to let local residents know that the animal could well reappear and that remaining alert is a wise safety measure.

“You could see them out during the daytime hunting or see them out crossing the road in the evening,” said Dustin Stoner of the game commission. “Coyotes exist pretty much in every square mile of Pennsylvania.

“They’re a predatory canine and can range in the 20- to 40- or 50-pound area, depending on the age and sex of the animal, and be a pretty formidable predator that preys on pets if left unsupervised.”

While the animals are known to be skittish around humans and usually flee when confronted, the commission advises against approaching them.

Read more about coyote encounters in Bucks County at NewsBreak.

Coyotes in Bucks County are nothing new, as this nine-year-old video shows.

Is it Coming to Montco Waters!? Another Invasive Creature Swims Into Pennsylvania