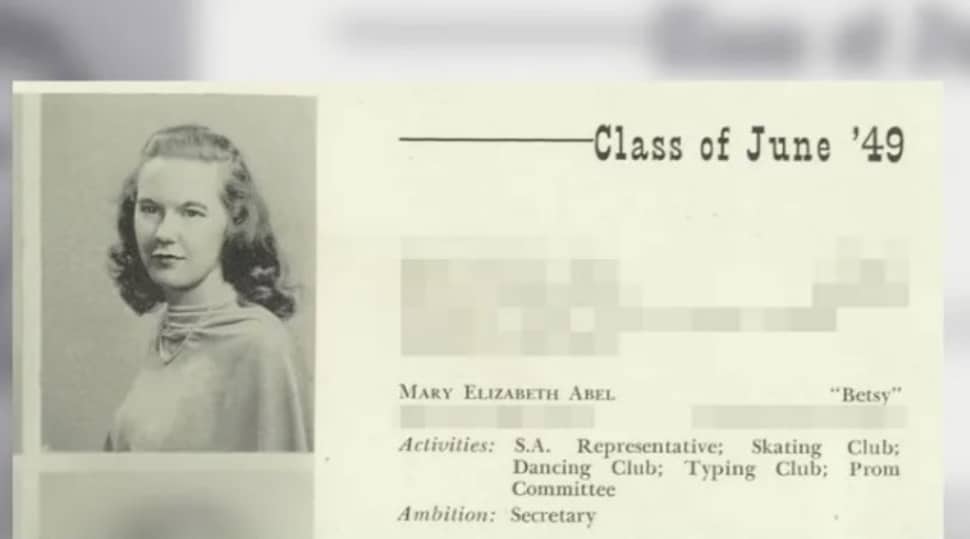 The Philadelphia Inquirer is reporting it has identified the biological parents of Joseph Augustus Zarelli, a 4-year-old known for 65 years only as “The Boy in the Box”.

Joseph’s body was found in a bassinet box in a Fox Chase lot in February, 1957, dead from blunt force trauma.

Zarelli’s father was identified by the Inquirer as Augustus J. Zarelli, called Gus. He was a concrete-and-stone mason in West Philly.

There have been no credible allegations to indicate Gus Zarelli knew about Joseph’s birth, life or the harm he received, according to Dan Bush, an attorney representing Gus Zarelli’s four children.

A close relative said Betsy could have put Joseph up for adoption since she did that previously with a daughter.

The relative doubted Betsy could have been involved in the mistreatment or death of Joseph.

“Betsy? No way in the world,” the relative said. “There was no cruelty, no meanness or cruelty that swelled within her heart and soul.”

After Being Disrespected by His Teacher, Norristown Native Passed on Pro Sports Career to Become Historian