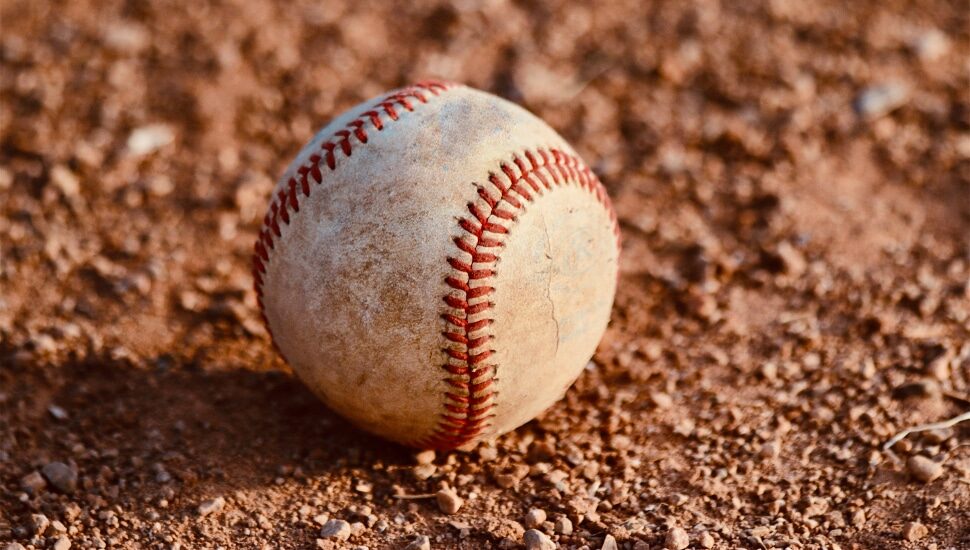 Image via iStock
The Bucks County field will be featured in the popular show.

A popular television show recently utilized a local baseball field to record episodes of an historical and beloved story. Tom Chang wrote about the field and its streaming presence for Bleeding Cool.

The popular Amazon Prime show A League of Our Own, starring Abbi Jacobson and filmed in Pittsburgh, was busy finding a baseball stadium in the area that fit the era.

The task proved to be a challenge.

The closest two stadiums were in Quakertown and Erie, both more than five hours away from the filming home base.

The geography created issues for the crew, forcing them to make major adjustments to the filming schedule.

Those were not stadiums “…we could go to tomorrow and shoot,” said Victoria Paul, a production designer on the show. “They were both far enough away that they just presented a host of logistic challenges like, ‘What do we do?’ Because don’t forget, it’s a series.”

That meant that with multiple directors having different on-field scenes in an episode, it had to be decided if filming would move for the stadium scenes for four days, every 12 days, or according to a wholly different schedule.

“It was a logistical challenge to figure out how to make that work,” said Paul.

Read more about the show in Bleeding Cool.