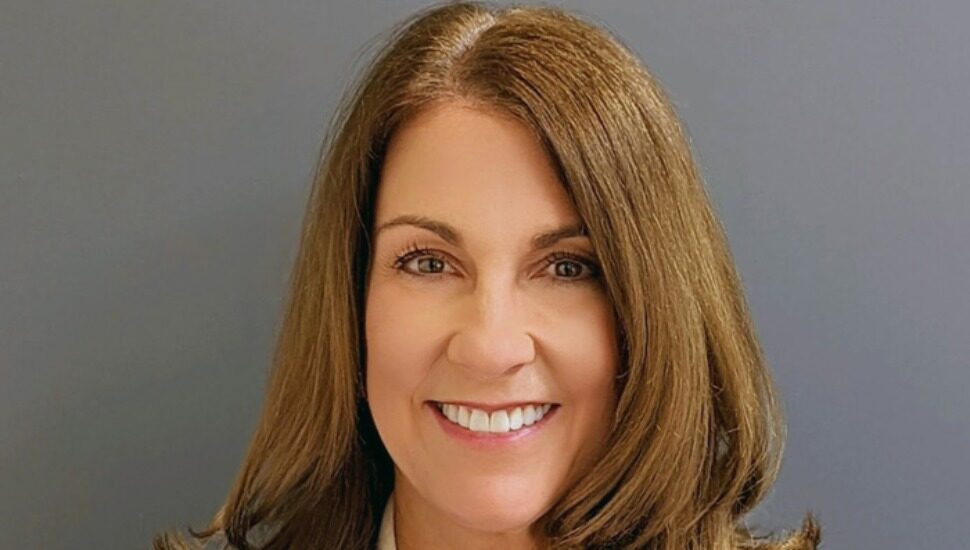 Carluccio is the first woman in Montco’s history to lead the bench. She was elected as president judge last November and began her term in January. Carluccio was also the first woman Chief Public Defender in the county.

If elected to the seven-seat Supreme Court next November, she will serve out a ten-year term.

“For over a decade, I have had the privilege of presiding over criminal, family, civil, and juvenile cases,” Carluccio said. “This diverse court experience can serve as an asset to Pennsylvanians seeking experienced judges for our highest court.”

This Montgomery County-born judge has a wealth of experience. In addition to breaking the glass-ceiling with her historical roles, she also served as the county’s chief deputy solicitor and as acting director of human resources for county employees.

“Pennsylvanians want their judges to read and apply the law,” Carluccio said in a press release. “They also want jurists who will bring experience, temperament, and impartiality to our Commonwealth’s highest court.”

Read more about the Montgomery County Judge Carolyn Tornetta Carluccio and her bid for the Pennsylvania Supreme Court in The Reporter.