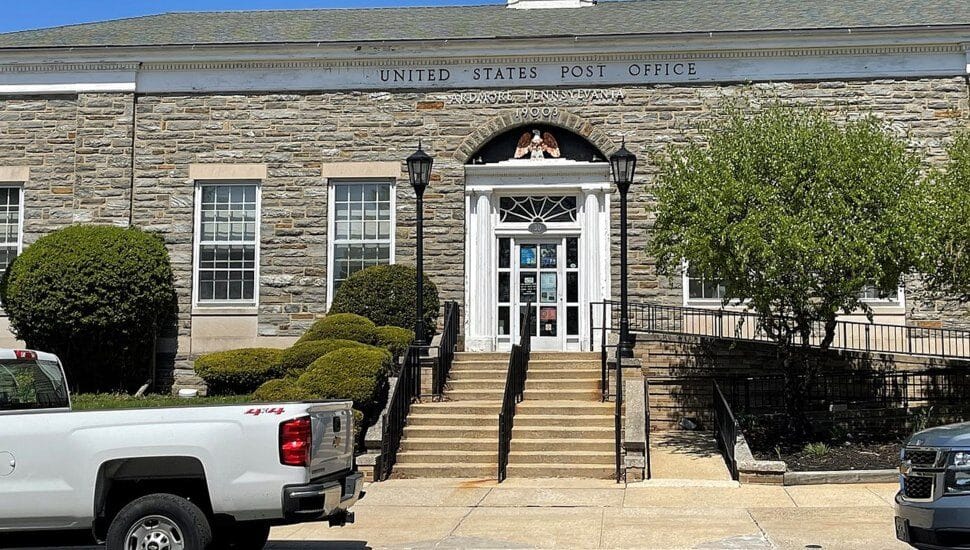 Montgomery County is home to the Best Liberal Place to Live in America, according to new rankings from Stacker.

Stacker’s list of the 50 Best Liberal Places to Live in the U.S. was compiled using data from Niche.com — which includes statistics from the Department of Education, Census Bureau, and FBI — and the presidential election results from 2012 and 2016.

Admore, a CDP (census-designated place) with a population of 13,567, came out on top.

Stacker described Admore as “a Philadelphia suburb with a suburban and urban feel where many residents are liberal and young professionals. The historic Black community offers many amenities and institutions, including basketball courts, a swimming pool, a library, and a variety of vibrant restaurants, breweries, and live music at the Ardmore Music Hall.”

Read more about the 50 Best Liberal Places to Live in the U.S. at Stacker.

'We Are a Victim of Our Own Success': The Pros and Cons of This Main Line Community's Continued Growth

5 Ways to Steer Clear of Political Conversations at Work