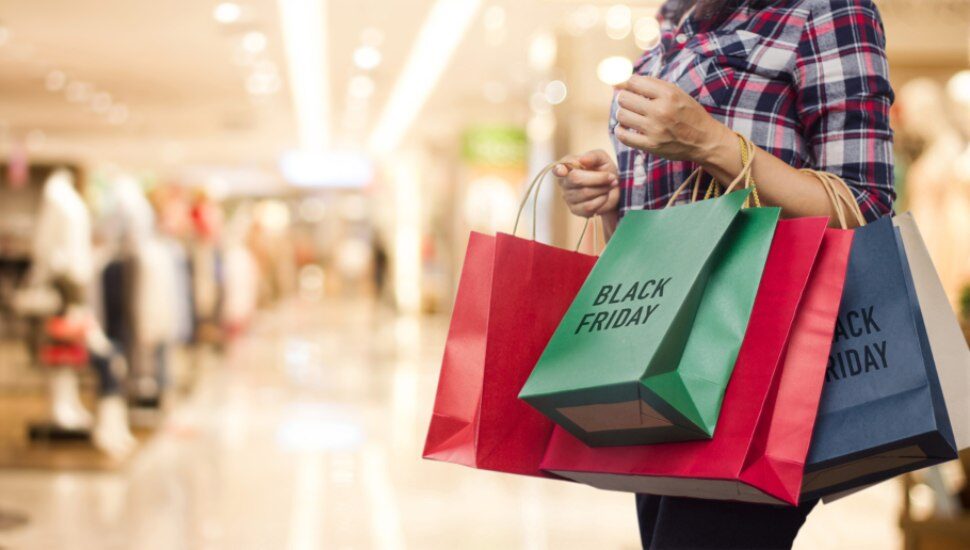 WalletHub has released its 2022 list of Black Friday best deals, culled from survey data on 4,000 deals from 16 of the biggest U.S. retailers. Adam McCann, WalletHub financial writer, amassed the details.

Analysts from the Miami credit-score, credit-report provider scanned ads, looking for discounts on products in categories that included appliances and jewelry.

It then ranked the retailers based on published pricing data, arriving at a 2022 ranking of Black Friday best deals.

The service also noted trends for the 2022 shopping season. Most notable are signs that gift-buyers are likely this year to stretch out their excursions, starting well before Black Friday itself. Possible explanations could include the desire to avoid crowds and to sidestep significant credit card debt in favor of smaller bills over time.

The WalletHub 2022 best deals and the average percentages they’re advertising are:

More information on 2022’s Black Friday best deals (including five-year trends on all these retailers) is available at WalletHub.

"Holidaying" at King of Prussia Mall: Making the Most of America's Largest Mall in the Oddest of Christmas Seasons

Skippack shopping ideal for Small Business Saturday, and other fun things to do this weekend