PA's Standard Reporting Delays, Vote Totals Fluctuations Could Be Portrayed by Partisans as Evidence of Fraud 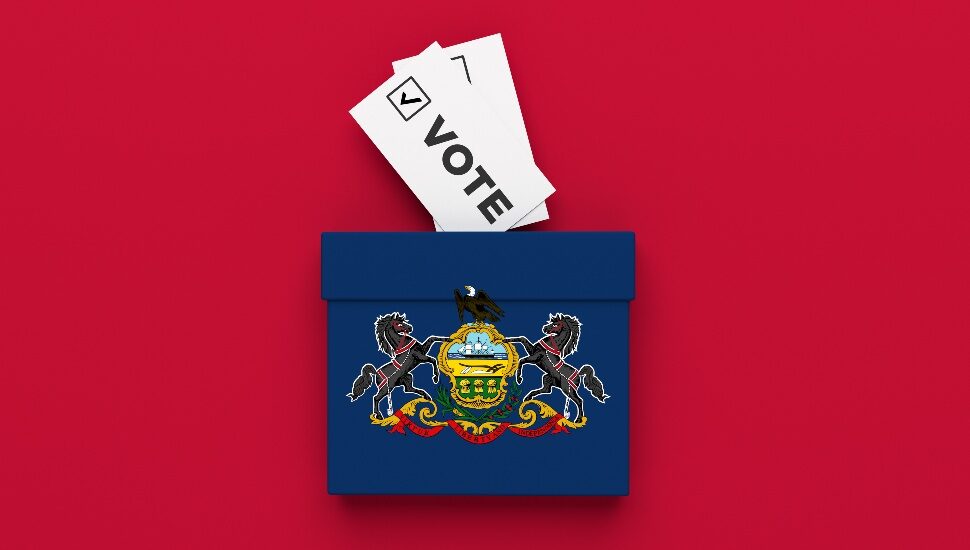 A few days ahead of the midterm election, there is a concern that Pennsylvania’s standard reporting delays and fluctuations in vote totals could be portrayed by partisans as evidence of fraud, writes Jan Wolfe for The Wall Street Journal.

Pennsylvania takes longer than the majority of other states to report election results because of the state law that limits when mail votes can be processed.

Democrat Leigh Chapman, Pennsylvania’s acting secretary of state, has spoken about this issue extensively. He has embarked on a public speaking tour to talk about the intricacy of Pennsylvania law and to emphasize that delays and other unevenness in reporting election results are normal to both inform and prepare the public.

“Every opportunity I get I am telling the media, the public, the legislature – anyone who will listen,” said Chapman. “As the count is going, that’s an opportunity for people to spread disinformation and misinformation. People are saying something nefarious is happening and it’s not.”

Read more about the issue and how it may play out across Pennsylvania in Tuesday’s Midterm elections in The Wall Street Journal.