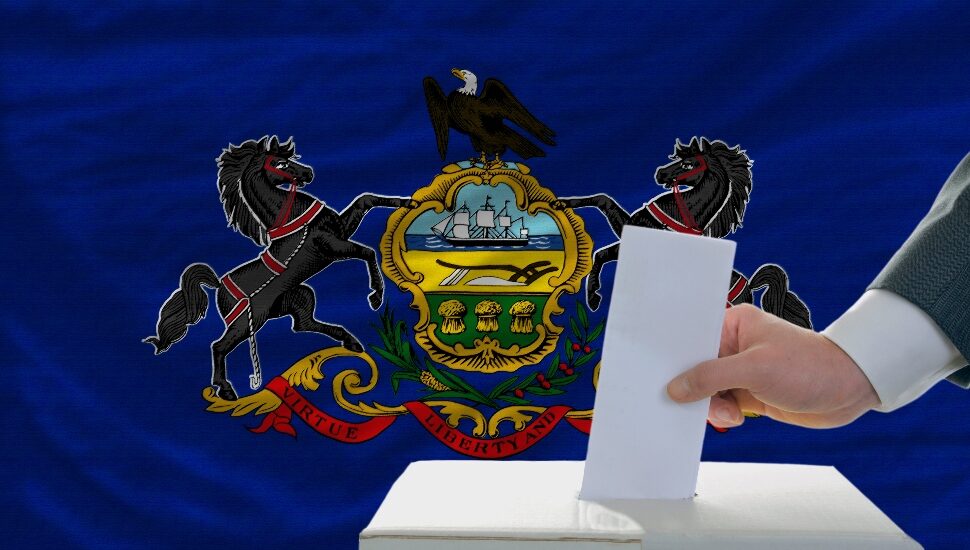 According to a nonpartisan study published in the Election Law Journal, Pa. voters are met with higher barriers on casting a ballot than about half the other states, write Isaac Avilucea and Mike D’Onofrio for Axios. The Keystone State ranked at No. 32 in the 2022 Cost of Voting Index for voting access defined as the time, effort, and resources needed to cast a ballot.

This is not good news for the state.

Obstacles such as those related to costs often discourage voters, resulting in lower turnout in swing states (such as Pa.) in which elections over the years have had narrow margins of victory.

Pa. has made strides in recent years, including extending mail-in voting to all voters.

However, there are still problems with the process. The U.S. Supreme Court ruled recently that undated mail-in ballots cannot be counted, invalidating a lower-court order that said otherwise. Now, this issue is creating confusion on whether mail-in ballots missing a date on their envelopes can be counted.

Meanwhile, Philadelphia started sending out mail-in ballots in mid-October for November 8 polling, owing to the delays over late races being added to the ballot.

Read more about the 2022 Cost of Voting Index in Axios.