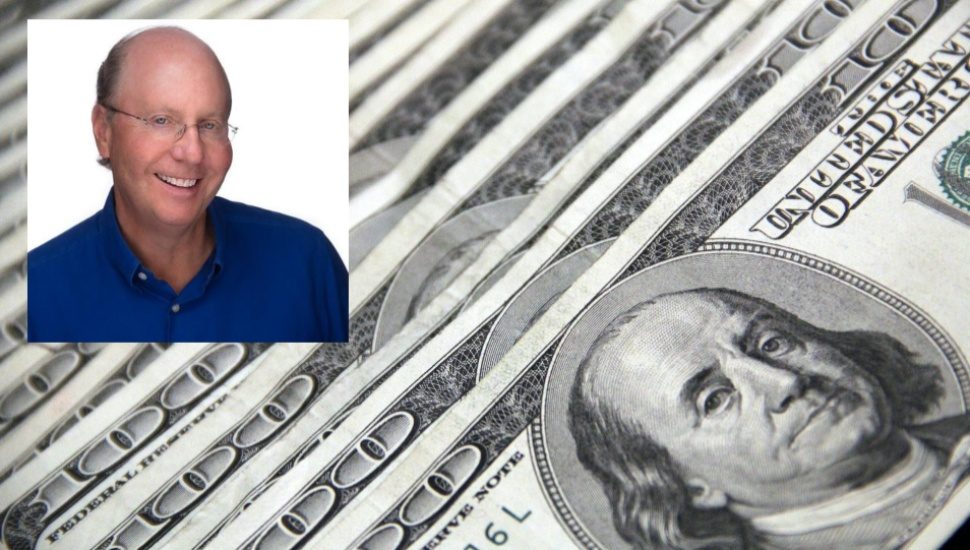 Images via SIG and Pexels.

Bala Cynwyd billionaire Jeff Yass, the richest man in Pennsylvania, is poised to spend millions of dollars trying to sway upcoming elections in the Keystone State, all while trying to remain hidden from the political spotlight, writes Katie Meyer for WHYY.

Yass, a professional gambler who became a powerful Wall Street trader, has been a major donor to conservative causes in Pennsylvania for a long time. He has so far put tens of millions of dollars into the state’s school choice movement.

This upcoming period is extremely important in state politics, with Pennsylvania preparing to redraw its congressional districts, choose a new Supreme Court justice, and elect a U.S. Senator and a governor, among many more congressional and state House and Senate races.

In preparation, Yass poured $10.5 million of his money into his political action committee, Students First. That same amount was then transferred to the Commonwealth Children’s Choice Fund, a different conservative PAC with the stated mission of furthering school choice.

“He seems to be positioning himself to be a real power broker, if you will, in Pennsylvania politics,” said Chris Borick, a pollster at Muhlenberg College.