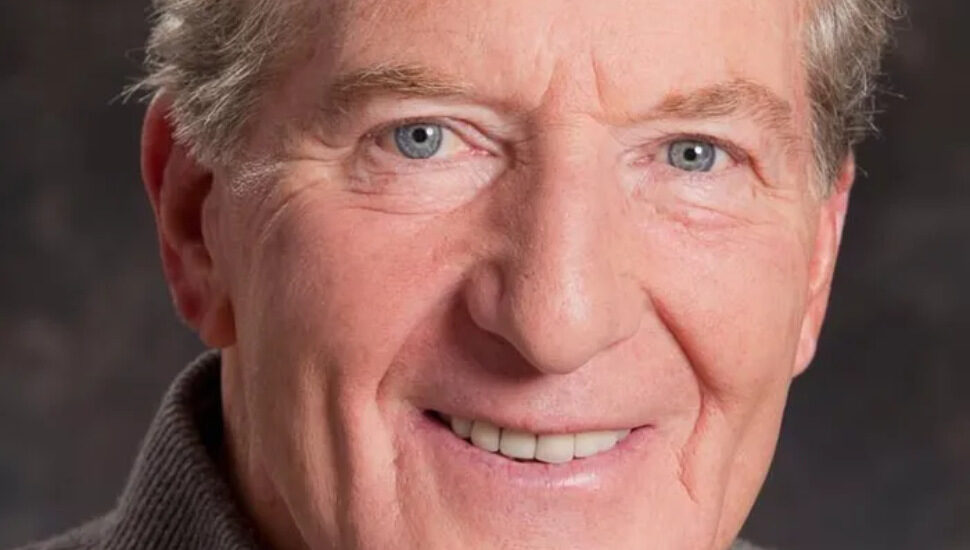 Image via the McNutt family at The Philadelphia Inquirer.
Thomas McNutt.

Thomas McNutt, a long-term teacher at and champion of the now-closed Bishop McDevitt High School, Wyncote, has passed at the age of 97. Kristen A. Graham covered the dousing of his stage light for The Philadelphia Inquirer.

McNutt, originally from Phila., set out to be a priest. He earned a bachelor’s degree in theology from St. Charles Borromeo Seminary, Wynnewood.

But he heeded a different call to duty, serving in the Air National Guard.

In 1960, he accepted a teaching position at the newly opened Bishop McDevitt High School.

Acting was a passion, even back to his seminary days.

In 1990, he put his classwork on hold to hone his stagecraft skills at the Walnut Street Theater. That led to gigs on stage, in film, and commercials on television, including a Monday Night Football spot with John Madden.

Seven years later, he dusted the chalk from his fingers for good and transitioned his profession into that of a working actor.

He often appeared in Law and Order: Cold Case, which filmed locally.

“It was tremendous fun for him,” son Mark McNutt said of his dad’s second career. “He loved meeting people.”

He is survived by his wife, four sons, and nine grandchildren.

Additional details on the life of Thomas McNutt — including the warm memories from former students — is at The Philadelphia Inquirer.

With a School Closing Approaching, Bishop McDevitt is Praying for Miracle