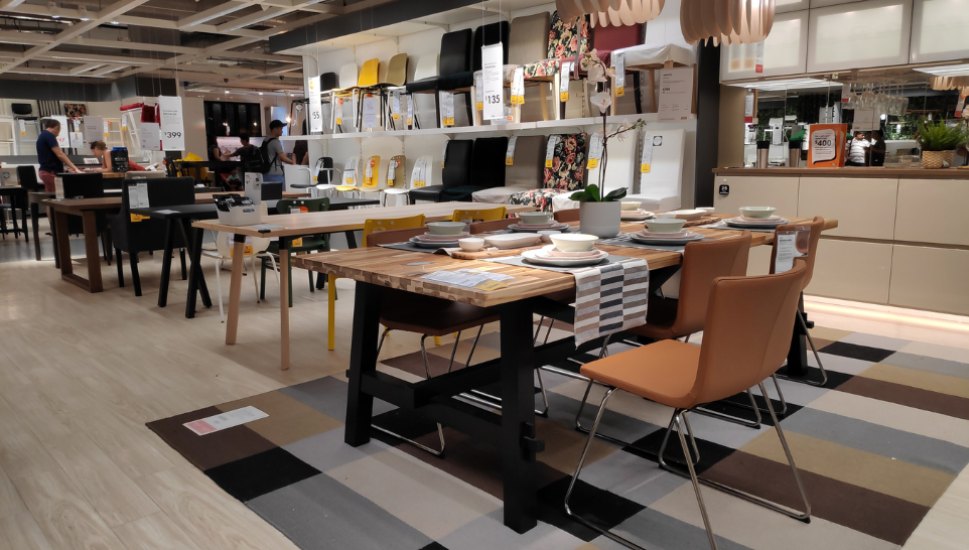 Image via iStock.
New York shoppers didn't warm to the concept of a small-scale Ikea store.

Swedish furniture brand Ikea — whose U.S. headquarters are in Conshohocken — tried tweaking its retail model in the Queens borough of N.Y.  But according to Miriam Hall of BisNow New York City, shoppers there didn’t care for the small-scale concept. Hence, the store is closing.

The 150,000-sq.-ft. Ikea at the Vernado’s Regal Center Mall in Queens was about half the size of the Conshohocken version, whose retail spread is 325,000 sq. ft.

Its diminutive concept was designed to fit the furniture store brand into smaller storefronts. That tactic was intended to provide city shoppers with access to Ikea merchandise, without hefty commutes to the suburbs whose open spaces accommodate larger stores.

The company also sought to transition its big-box buildings to distribution centers for online orders.

Both initiatives got hefty investments from Ikea; the cited figure was $3.16 billion.

A second mini version of Ikea (a “planning studio” that purported to help homeowners with renovations) also opened — and closed — on the Upper East Side of New York City.

The company said it decided close the Queens store to “…evolve to meet the changing needs of our customers.”

CNN: Plymouth Meeting-Based IKEA Will Pay You to Get Its Furniture Back in Stock