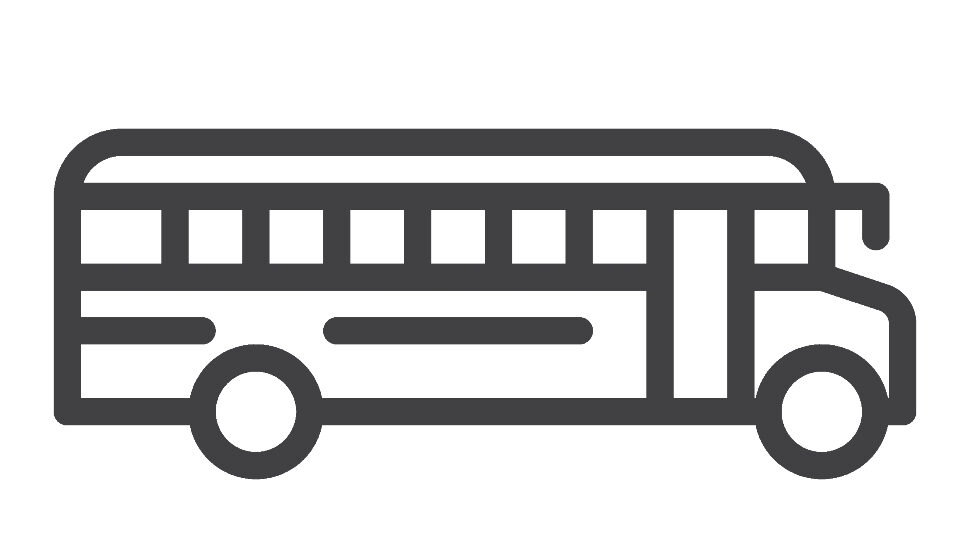 The grant, announced by district officials and State Rep. Steve Malagari, will help the district’s bus fleet — which already has around 76 percent of its daily runs powered using propane — to go even greener.

“Transitioning our school buses to cleaner energy sources not only helps to combat climate change, but also helps to protect our children’s health from the poisonous fumes these diesel buses create,” said Malagari. “I am happy to see the state making these smart investments in schools like North Penn and beyond.”

The district started applying for grants to convert its diesel buses to propane in 2018. The first round of approved grants and the subsequent buses was in May 2019. Over the next three years, the number of propane-powered buses reached 38 out of a total of 68 district-owned vehicles.

Based on current prices of fuel, the district is saving around $2.65 per gallon on fuel for propane, compared with diesel.

Read more about the grant that is funding propane buses in Montgomery County in The Reporter Online.