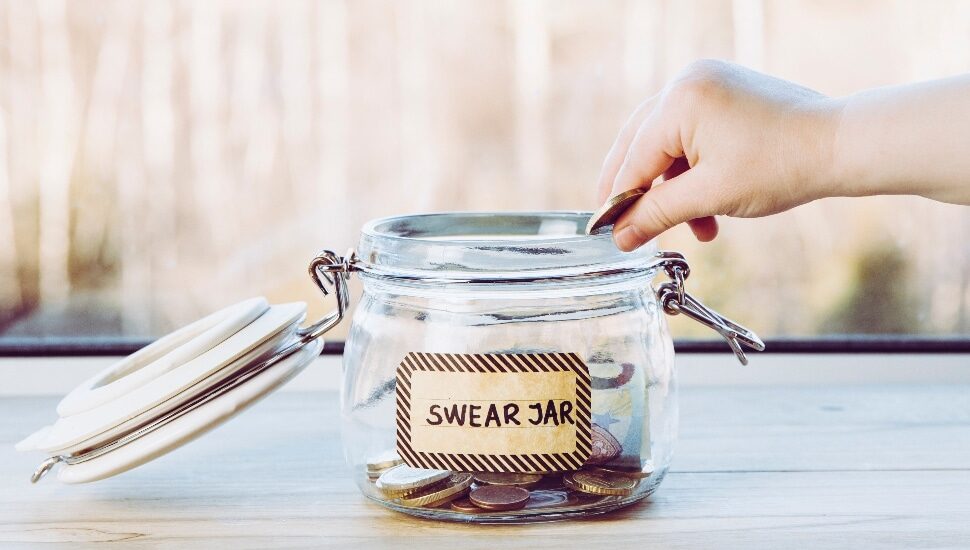 If you think Philadelphians swear more than most other city-dwellers each day, you know both the city and its residents well, writes Matt Zajechowski for Preply, a Mass.-based blog.

Philadelphia has ranked among the ten most foul-mouthed cities in the country, according to Preply analysis.

Its survey found that Americans are not shy when it comes to cussing. Respondents utter expletives 21 times each day on average, with younger generations being more likely to use not-so-nice words. In fact, Gen Z swears an average of 24 times per day, while Baby Boomers bleep only 10 times per day.

Americans most often swear at themselves (54 percent) and their friends (23 percent). They usually tend to use swear words when they accidentally hurt themselves or when expressing road rage.

Philadelphia ranked in fourth place among the 30 largest cities in America, tying with Oklahoma City, Dallas, and Indianapolis with an average of 25 uses of colorful language per day.

The City of Brotherly Love, along with Columbus and Detroit, is also where residents are most likely to unleash at work, with 69 percent of residents having indicated that they exhibit this behavior.

Read more about the most foul-mouthed U.S. cities at Preply.

Is it Ever Okay to Curse on the Job?

Only You Can Prevent Road Rage