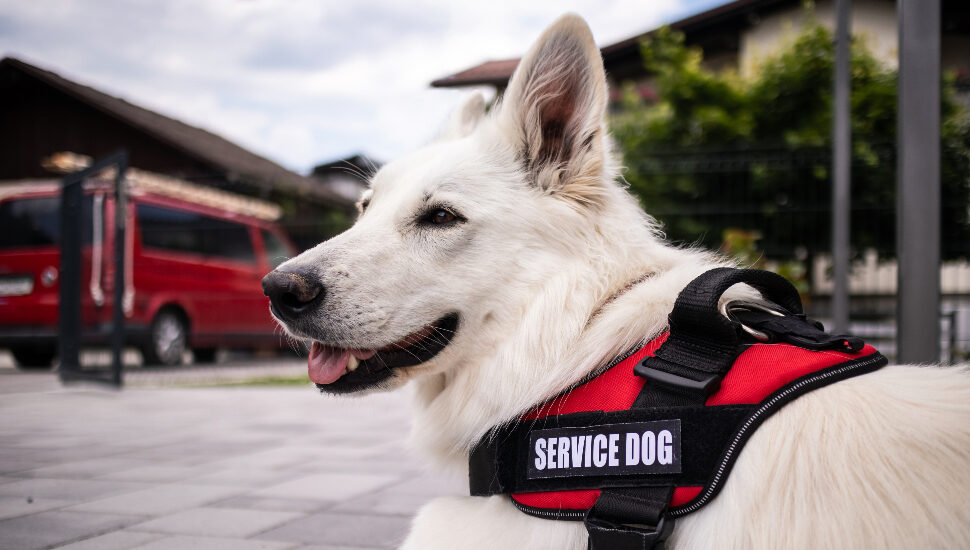 Image via iStock
Parents throughout the school have made it clear that they want the dog to stay.

A Bensalem elementary school has recently found parents asking that a beloved service dog return to the classrooms for their children. Alicia Roberts reported on the canine for CBS Philadelphia.

As students at Belmont Hill Elementary School began to return to the classrooms in the wake of the recent pandemic, the school employed the help of service dogs. One of those friendly canines was Phantom, who was brought in for the first three days of this semester before the school decided to stop the program.

Phantom was so beloved by students that he was drawn front and center on their latest yearbook. He and even has his picture taken for the pages of the book.

When parents learned that Phantom and other dogs would not be in the school any longer owing to liability issues, a petition was created to bring him back.

Read more about the student’s efforts to see the dog;’s return at CBS Philadelphia.