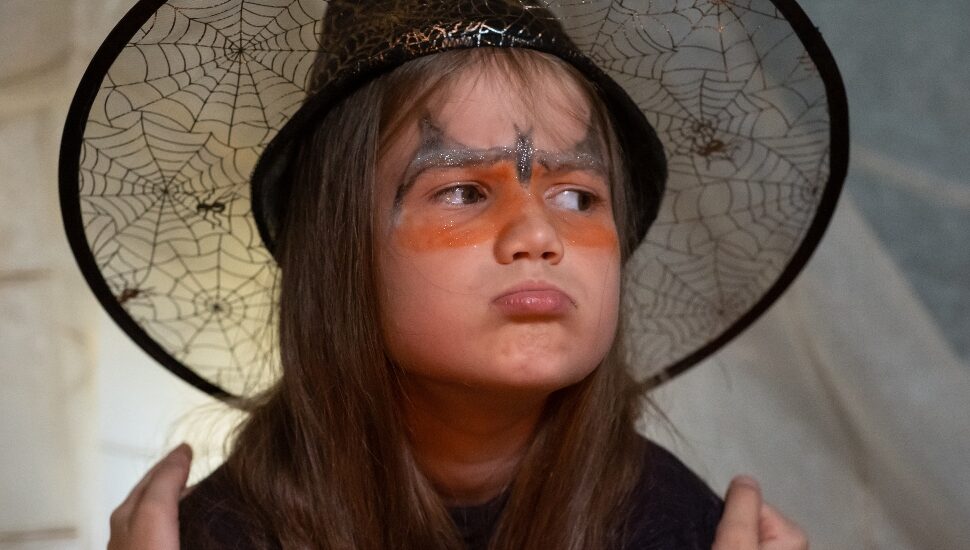 Lower Merion School District is scrapping a popular tradition for All Hallow’s Eve, a decision that is leaving parents monstrously upset. Across all its six elementary schools, the district has abandoned its annual Halloween parades. The reasons cited included concerns over safety and inclusivity. Barabara Laker bagged the story for The Philadelphia Inquirer.

“What’s the next thing that we’re going to be taking away from the kids? Is Valentine’s Day on the chopping block?” asked Christina Nicolosi, a Merion Elementary parent.

Officials stand by the decision.

They have justified it by saying it’s because parents who come to witness their kids marching in costumes can’t be security-cleared for outside events, making everyone more vulnerable to potential danger.

“Just the thought of having an entire school population of young children in a field surrounded by adults that we couldn’t possibly screen was worrisome,” said Amy Buckman, director of Lower Merion’s school and community relations.

District leaders also cited that some kids don’t participate in Halloween celebrations because of religious reasons. Also, other students’ parents are working during the day and may not be able to attend the parade, making them feel left out, too.

While the parade is cancelled, costumes are still encouraged in schools. Classrooms will also host harvest– and fall-related activities.

Halloween from Timid to Traumatic: Lancaster County Has Both Extremes and Everything in Between