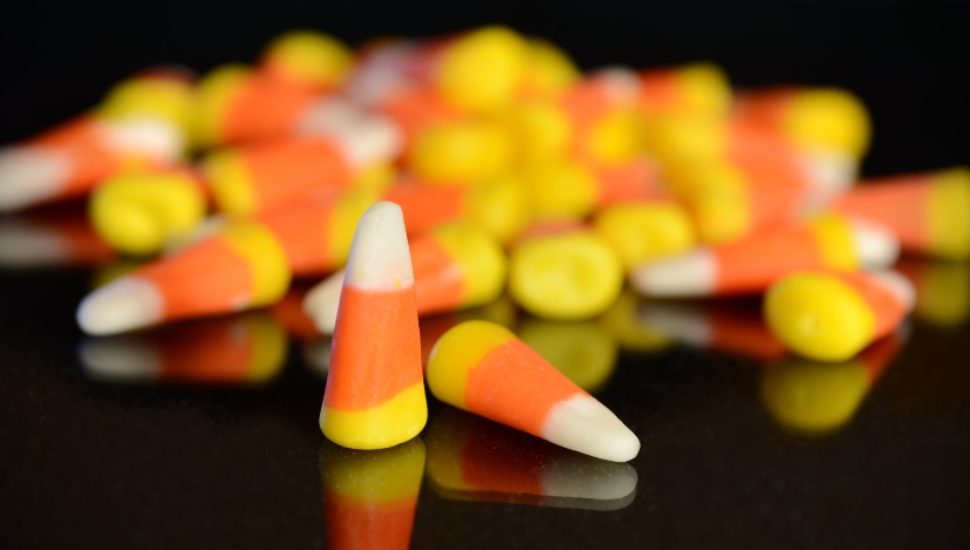 Candy corn. Is there a more divisive treat this time of year?

Some fans eagerly await bags of the sweet yellow-orange-white triangles in supermarkets and convenience stores. Foes, on the other hand, taking a hard pass, rummage trick or treat bags for Reese’s Pieces or M&Ms instead.

But the ‘con’ votes for this festive treat are swimming against the tide of history.

According to History Channel reporter Becky Little, an employee of the Philadelphia’s Wunderle Candy Company first molded sugar and corn syrup into a confection designed to mimic chicken feed.

Does that local connection change our view?

Brach’s, the candy’s current manufacturer, assessed candy corn sales to determine the top — and bottom — states for its consumption.

According to its findings, we’re pretty positive on candy corn. Company sales data puts Pennsylvania at No. 7 out of 20.

California, Texas, Florida, New York, Michigan, and Illinois like it more than we do, as indicated by sales.

Alabama, Hawaii, Nebraska, Vermont, and Wisconsin are even less fond of it than we are; in fact, they put candy corn at the bottom of the Halloween food chain.

Apparently, the shape of the candy has little bearing on whether consumers find it palatable or not.

Brach’s assessment also covered the autumn/harvest corn varieties, with their brown tones. And those soft, chewy pumpkins with the green tops.

That said, Brach’s is still trying to win over fans.

For the 2021 Halloween season, it is introducing two variations on the staple: one uses berry flavors, the other combines banana, blue raspberry, and vanilla.

Hershey to sweeten the pot with a new candy, but also raise prices