Kennedy-Kenrick Real Estate Project Get Yet Another Approval 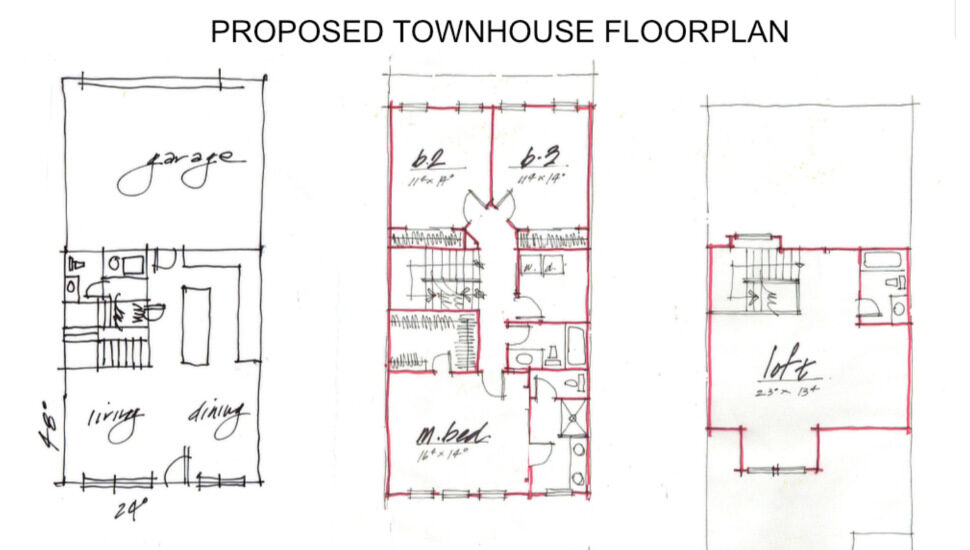 Image via Progressive New Homes, Wayne.
One of the design interiors for the residential construction proposed in Norristown at the former Kennedy-Kendrick High School location.

The years-long effort to repurpose the Norristown real estate that once housed Kennedy-Kenrick High School has received preliminary approval of its progress. Justin Heinze did the deed of reporting the advances in the Norristown Patch.

The latest round of tentative, green-lit details occurred Sept. 20, when Norristown’s Municipal Council agreed to the project’s associated resolution.

The effort’s scope is beginning to gel as Wayne developer Progressive New Homes fills in details. It now appears one of the largest redevelopment projects in Norristown’s ongoing real estate revitalization.

The site is planned to eventually hold:

The effort’s leadership hopes to be able to have at least some of the homes ready for sale by 2Q2023.

The Norristown Patch coverage contains further detail on the residential overhaul of the former Kennedy-Kenrick campus.