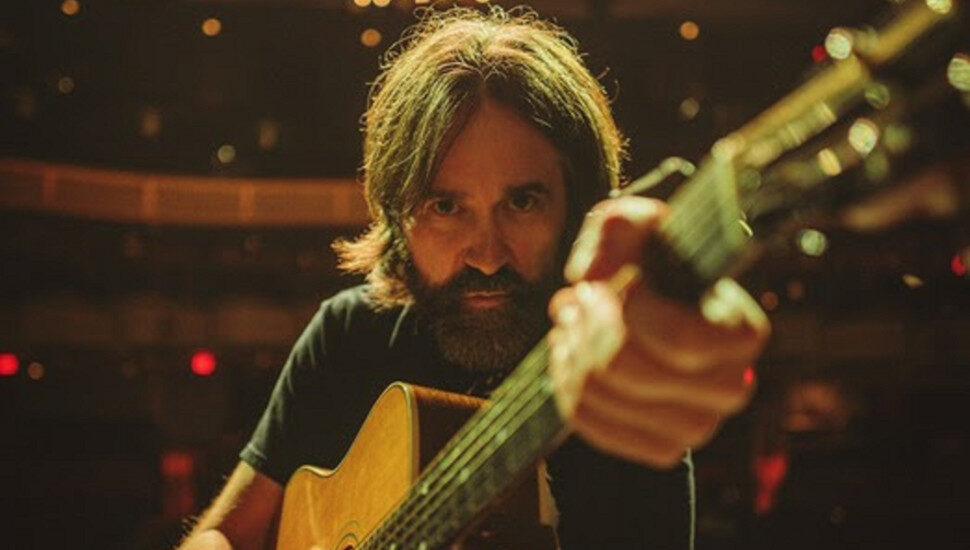 Don McCloskey, singer, songwriter, and band leader, will celebrate the release of his new album The Chaos and The Beauty with a show at Ardmore Music Hall on October 14, reports Mixtape Media for the Grateful Web.

The show will follow a fruitful early fall for the eight-piece band that opened two nights at The Met and saw its first single, First in Flight, added into the WXPN rotation. The musicians also made an appearance on WMMR’s Preston & Steve Show.

Ardmore Music Hall will bring McCloskey back to the area where he grew up. He was born in Bristol and graduated from St. Joseph’s Preparatory School. He began his career selling out shows in Philadelphia and has won two Philly Music Awards, for Best Male Entertainer and Best Acoustic Act.

“Playing the new record with the eight-piece band for friends, family, and fans who we haven’t seen in a while has everybody really excited about the show.”

Read more about Don McCloskey in the Grateful Web.