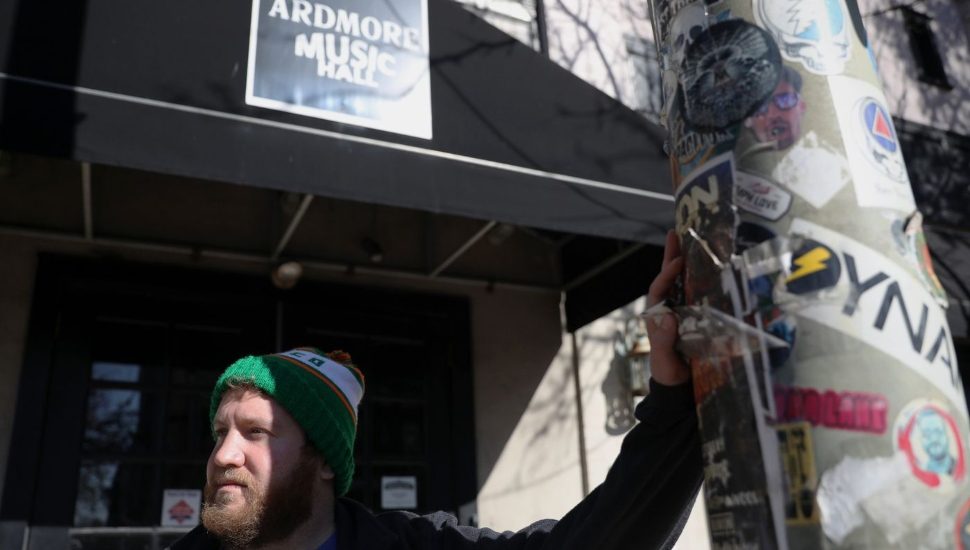 Ardmore Music Hall, one of the many indie music venues in the region that was shut down at the start of the pandemic and are in danger of closing permanently, just received a potential new lifeline with the passage of a $1.9 trillion coronavirus relief package in the U.S. Senate, writes Dan DeLuca for The Philadelphia Inquirer.

The bill, which is expected to become law this week, adds $1.25 billion to the $15 billion allocated for the Save Our Stages funds – now the Shuttered Venues Operator Grant – in the December stimulus.

However, more importantly than the funds themselves is the provision that makes it possible for club and theater owners to apply for both PPP2 funds and SVOG funds instead of having to choose between the two, as was the case before.

This news “is huge, for us and probably for most venues who are waiting on the SVOG program,” said Perella. “Making this change would allow venues that are starved for a cash lifeline to draw from the PPP, if eligible, without it canceling out our future eligibility for bigger and more meaningful SVOG dollars.”

Read more about Ardmore Music Hall at The Philadelphia Inquirer by clicking here.

Gritty Bares It All: Philadelphia Flyers Holding Sweepstakes for ‘Nude’ Portrait of the Popular Mascot for Charity