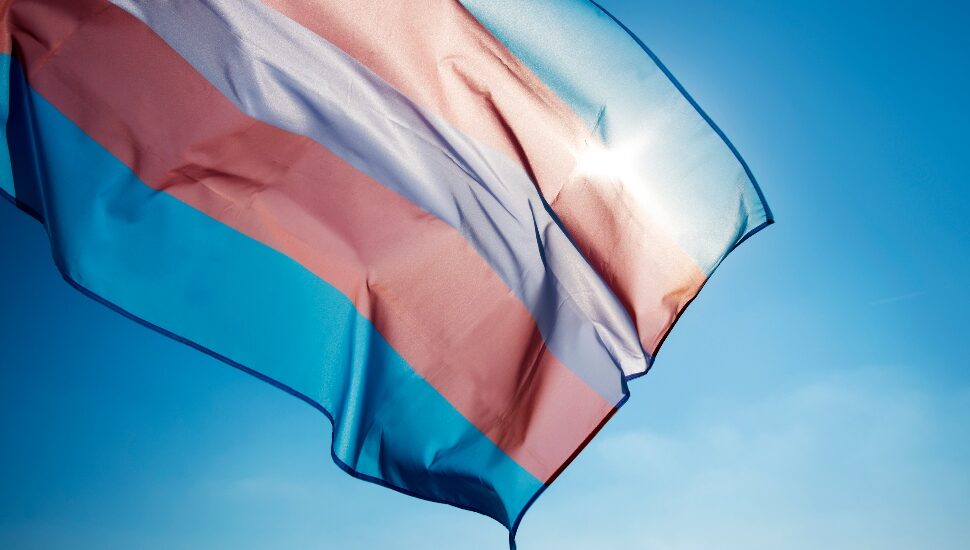 “We saw a lot of variation in the ways transgender youth described their gender, but despite that, they had a very clear idea of who they were. They were very certain about the care that they wanted when they came into the medical center,” said Francesco.

Francesco, who transferred to Penn State Abington in 2021, has quite a scholarly CV. They interned at Vanderbilt University’s Medical Center in Nashville for ten weeks last summer. It was in that position that they conducted a needs assessment for the LGBTQ health program.

An award winner of the university’s Arac A. and Josephine S. Walker award, Francesco is a top student in their major of rehabilitation and human services. They’ve also served as a peer counselor on campus and shadowed a community health manager at a Poconos-area hospital.

Francesco, who is transgender, says that they remain inspired by their LGBTQ friends.

“I look at things that affected my family and loved ones. Even though I grew up in rural and conservative areas, I was still exposed to progressive and social justice issues. I was influenced by a lot of very progressive people growing up, including my mother,” they said.

Francesco is set to graduate from Penn State Abington in the spring.

Learn more about this top student at Penn State.