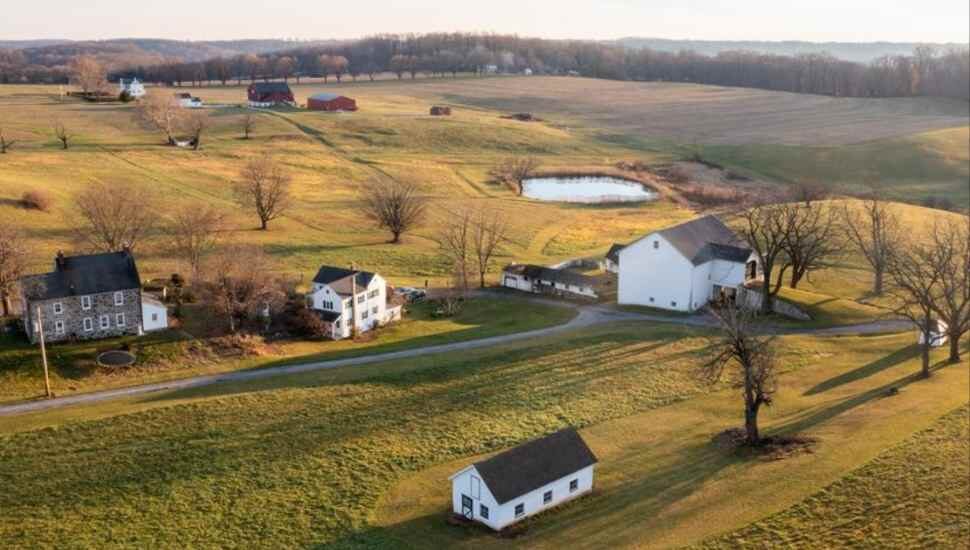 Property at 944 Providence Road, Willistown Township, with ties to the famous Rockefeller family.

A property in Willistown Township owned by the descendants of William Rockefeller Jr. has been listed for $29.9 million, writes Kennedy Rose for the Philadelphia Business Journal.

The 210-acre farm at 944 Providence Road could potentially open another large swath of Chester County to developers.

The property has not been on the market for nearly nine decades, according to Lavinia Smerconish, the broker who has the listing.

The parcel has no conservation easement, and its owners have not expressed any objections to the land being developed. Despite the asking price of more than $142,000 per acre, the property has already seen interest from both homeowners and developers.

Read more about this Willistown Township property in the Philadelphia Business Journal.