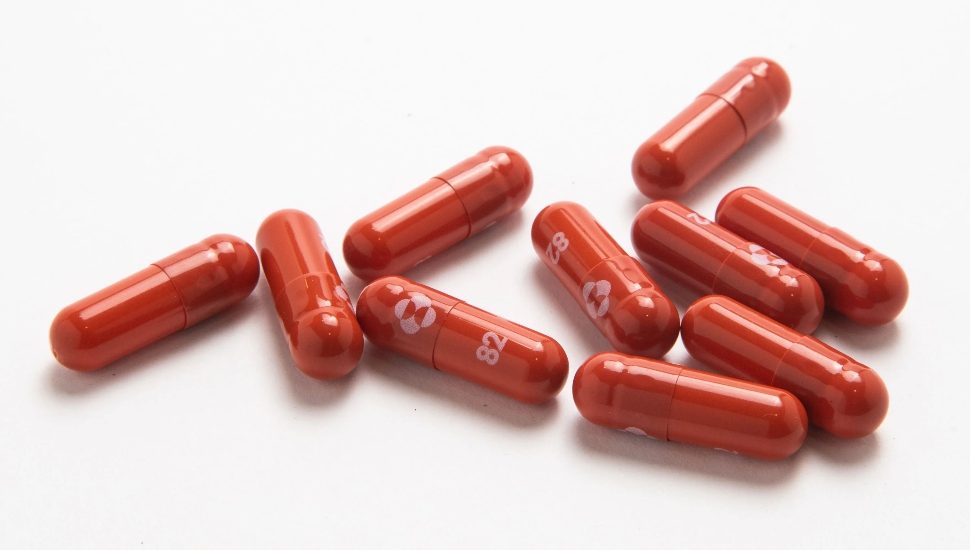 The experimental COVID-19 pill developed by Merck, the pharmaceutical giant with sizable operations in West Point, and its partner Ridgeback Biotherapeutics, is less effective than had been predicted by early clinical trials, writes Katie Shepherd for The Washington Post.

The study performed by the drugmakers found that of the participants who received the pill only one patient died during the trial. Meanwhile, there were nine deaths in the placebo group.

“It’s still a 30 percent effect, which is still good for a high-risk population,” said David Boulware, an infectious-disease physician and professor of medicine at the University of Minnesota Medical School. “It’s better than zero, and it’s a starting point, but it’s a little bit more modest.”

Merck and Ridgeback are currently seeking emergency-use authorization for the pill.

Read more about Merck and the COVID-19 Pill in The Washington Post.