Tropical Storms Continue to Pound Montco and the Philadelphia Region 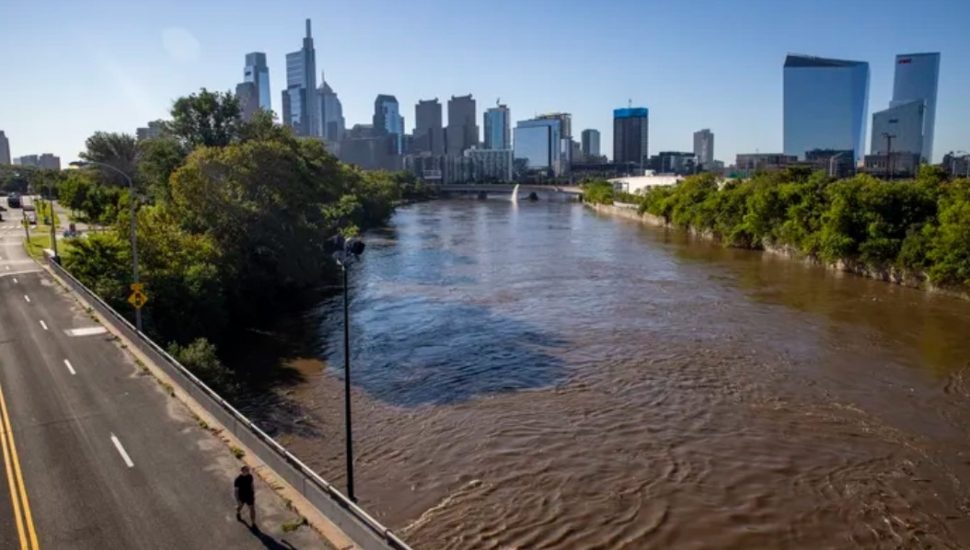 Image via Alejandro A. Alvarez at The Philadelphia Inquirer.
The Schuylkill River, out of its banks, owing to record rainfall from Hurricane Ida.

This season, the Philadelphia region, and the Montgomery County region especially, has been affected by four tropical storms — a possibly unprecedented number. Their after-effects have implications that are both accumulating and devastating. Anthony R. Wood explained this dangerous weather trend for The Philadelphia Inquirer.

In the past two years, the Philadelphia region has been affected by tropical storms (or their remnants) six times. Four of those were in 2021. And even with the weather’s active season winding down, the chances of a fifth hit are out there.

Unfortunately, the situation we face is also being faced nationally.

During the past two storm seasons, 18 tropical cyclones made landfall in the U.S. This sets a two-year record, beating the 15 that came ashore in 2004 and 2005.

For comparison, consider 1850s data on annual tropical storms in the U.S., when they averaged three.

Moisture-laden low pressure systems are not only getting more frequent, they’re getting stronger.

Global warming has added about three percent to rainfall within about 60 miles of a storm’s core, according to Matt Rosencrans, hurricane specialist with NOAA’s Climate Prediction Center.

If global temperatures continue to rise, that number will increase to 10-15 percent by the end of the century.

Read more about the storms’ fallout in The Philadelphia Inquirer.