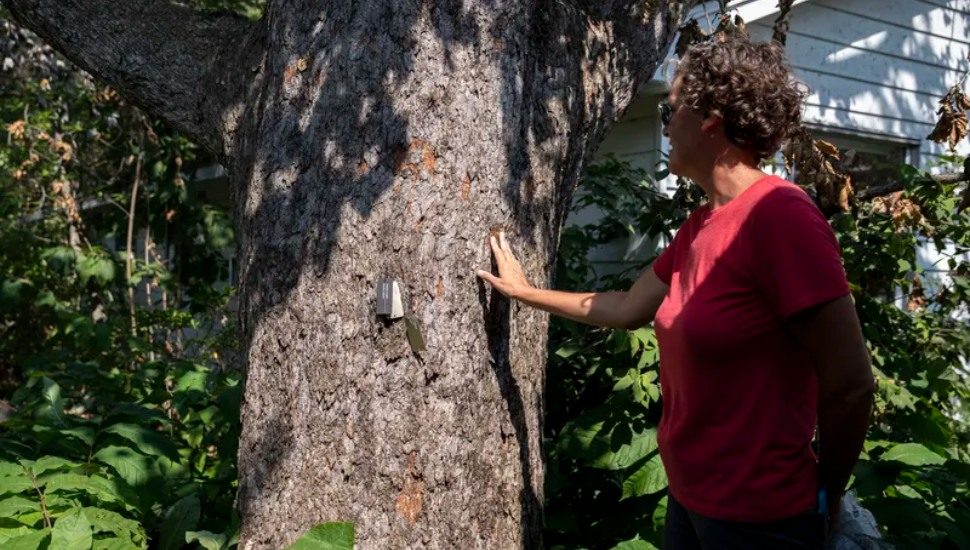 A tornado that ripped through the heart of Temple University’s Ambler campus, causing millions of dollars in damage and leaving behind destruction which could take decades to recover from, writes Susan Snyder for The Philadelphia Inquirer.

For decades, the campus has served as an outdoor learning laboratory for students enrolled in horticulture, landscape architecture, and engineering classes.

Sadly, the tornado, remnants of Hurricane Ida, damaged thousands of plants and trees, many of them to the point where they had to be taken down.

Rows of pecan and walnut trees were flattened, shaded canopies were blown away, and the roofs were damaged or completely ripped off 17 out of 19 campus buildings.

Now in the aftermath, campus leaders have decided to focus on what can be gained rather than on what was lost.

They are hoping that the outdoor learning space can now be used as a “disturbance” lab where students will be able to study the lasting effects of nature’s fury – including the impact of climate change – for months, years, and even decades.

Read more about the Ambler campus in The Philadelphia Inquirer.