Certifying the Results of the 2020 Presidential Election 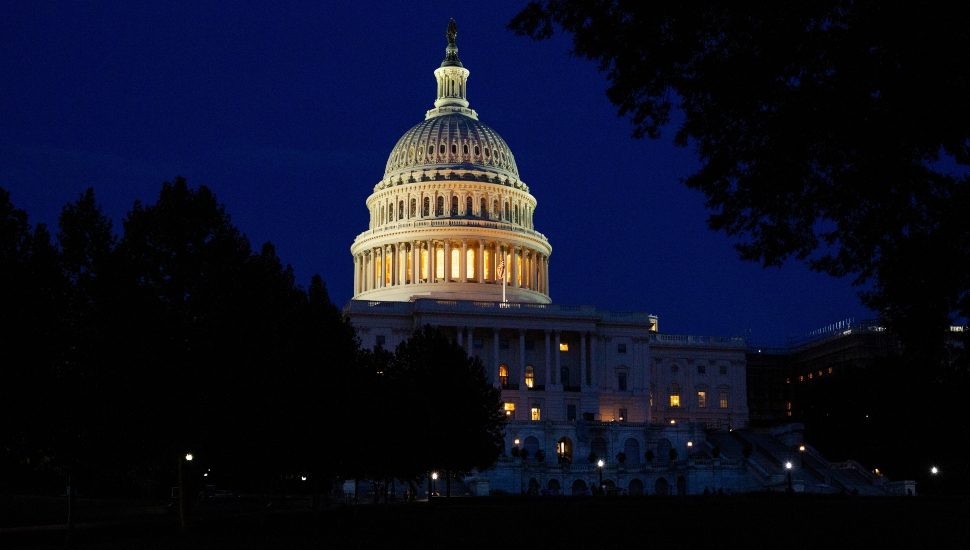 A fundamental, defining feature of a democratic republic is the right of the people to elect their own leaders. That feature was on display this week when Congress met to certify the results of the 2020 presidential election.

During the certification process, some lawmakers tried, but failed, to overturn the results of the election in Pennsylvania. Nowhere in our constitution is Congress vested with this authority. The people select the president, not Congress.

Even if Congress had the constitutional authority to judge the worthiness of a state’s election process-which it does not-rejecting Pennsylvania’s electoral college votes would have been wildly out of proportion to the purported election irregularities and very damaging to our nation.

Let’s consider some of the arguments that the objectors made. First, they observed that the Pennsylvania Supreme Court disregarded existing law when it ruled that mail-in ballots could be counted even if they arrived up to three days after the Election Day. In my view, the objectors are right about that and the U.S. Supreme Court should overturn that illegal decision. However, late arriving mail-in ballots did not change the outcome of the election in Pennsylvania. Only about 10,000 ballots arrived in Pennsylvania during the three days after the election. Those 10,000 ballots have been excluded from the vote count that resulted in President-elect Biden winning Pennsylvania by more than 80,000 votes.

This law was not challenged when it was passed, when it was first implemented during the June 2020 primary, or before the November 2020 general election. It was only challenged after President Trump lost the general election. In that election, 2.6 million Pennsylvanians voters, in good faith, relied on this law to cast their votes by mail-in ballot. I understand there may be a question about the constitutionality of this law that should be decided for future elections. But preventing Pennsylvania voters from participating in this election entirely would be an outrageous remedy to this purported offense. A unanimous bipartisan Pennsylvania Supreme Court rejected this remedy in a legal challenge, with the court’s two conservative Republican justices calling it “extreme and untenable.”

Certainly there were some irregularities in this election, as there always are, but there is no evidence of systemic fraud, conspiracies, or even significant anomalies that cast any serious doubt on who actually won the election.

As Members of Congress did their duty counting and certifying electoral votes, a mob stormed the Capitol and attempted to stop this constitutionally-required process. Tragically, five people died as a result of the day’s events, including a U.S. Capitol Police officer. While the mob temporarily delayed this process, Congress reconvened that evening and certified that President-elect Joe Biden won the election.

The mob’s attack on the U.S. Capitol is a stark reminder of the damage that can result when men in power and responsibility refuse to acknowledge the truth. I hope you will take a few moments to watch the two floor speeches I gave in opposition to the objections: