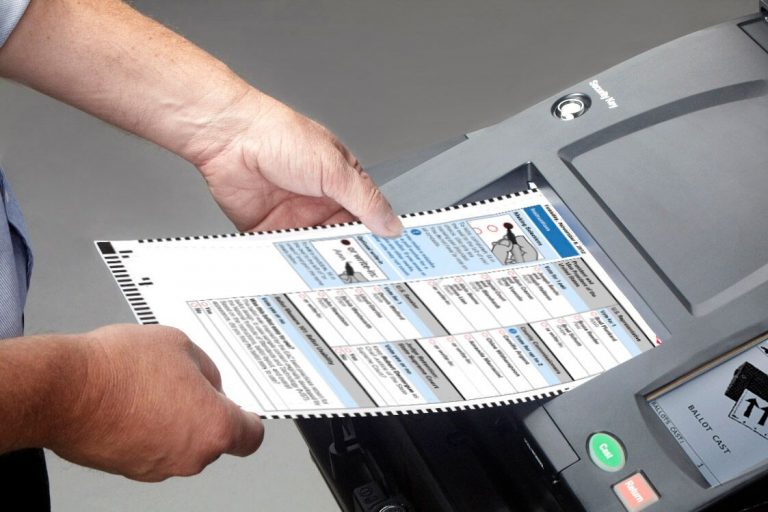 “Fair weather across the commonwealth and dedicated hard-working poll workers and county election officials made today a calm, smoothly run primary day,” Secretary Boockvar said. “Turnout appears to have been modest, which is typical for a municipal primary. We will have an unofficial estimate of turnout in a few days.”

By the time polls closed at 8 p.m., Department of State staff and volunteers from other state agencies had answered 743 calls received via the commonwealth’s voter help line (1-877-VOTESPA). Most callers wanted to check their registration or find their polling place.

“We were very pleased to see that the nine counties that used new voting systems today did not report any significant problems,” Boockvar said.

The Department of State informed counties in 2018 that they have until the end of 2019 to select new voting systems that provide a paper record voters can verify before casting their ballot. The new systems must be in use by the 2020 primary. Paper records allow for more accurate and reliable post-election audits. The new voting systems also have enhanced security features.

Unofficial election results can be found on the department’s election night returns website at electionreturns.pa.gov. The site provides statewide totals and county-by-county breakdowns of each race, as counties report their results to the department.

“Because we were all under one roof, we achieved, on this busy day, greater efficiency and better coordination with our state, local and federal security partners,” Secretary Boockvar said. “We thank PEMA for their hospitality.”

What is Pennsylvania’s Most Searched Christmas Cookie? It’s Not Gingerbread!