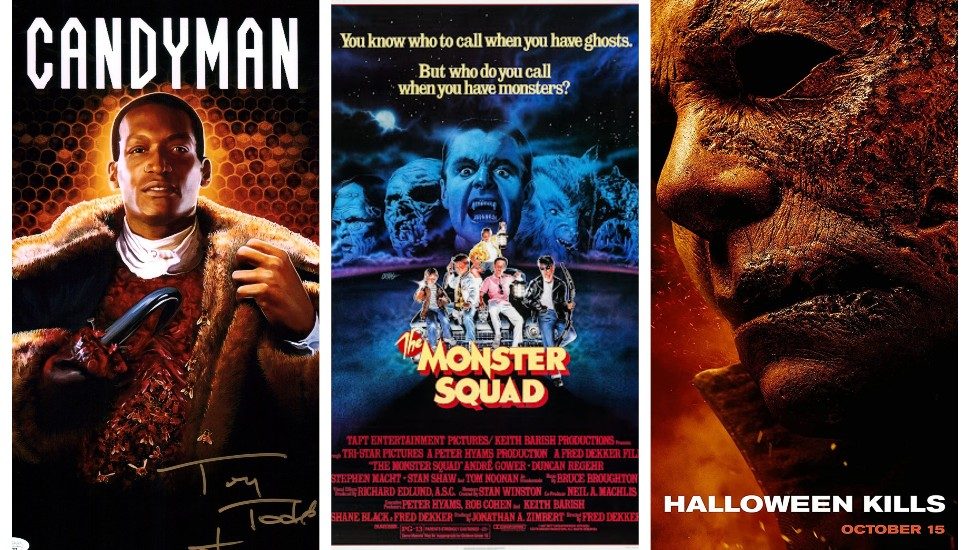 Monster-Mania Con is bringing the largest horror convention ever to the Greater Philly Expo in Oaks, PA the weekend of October 22-24th!

Joining will be the star of the Addams Family Christina Ricci, horror host Joe Bob Briggs, stars from the Halloween film series, Peyton List and other Cobra Kai stars, Tom Arnold, a Sons Of Anarchy Reunion, and many more!

Christina Ricci, star of such films as The Addams Family, Sleepy Hollow, Casper, and many others will be signing autographs and taking photos with the fans on both Saturday, October 23 and Sunday, October 24.

Monster-Mania is also celebrating Halloween a bit early by bringing in some of the stars who have played the role of Michael Myers in the Halloween film series, including the upcoming Halloween Kills film.

Nick Castle who played Michael Myers in John Carpenter’s original Halloween film along with Don Shanks who played the role in Halloween V.

Don’t miss James Jude Courtney who played the role in 2018’s Halloween film and who plays Myers in the new Halloween Kills film that was released on October 15.

Some of the other stars on hand at the event will be:

Monster-Mania 37 will be hosted at the Greater Philadelphia Expo Center the weekend of October 22-24. Stars will be meeting the fans. There are large dealer areas, and photo ops all weekend.