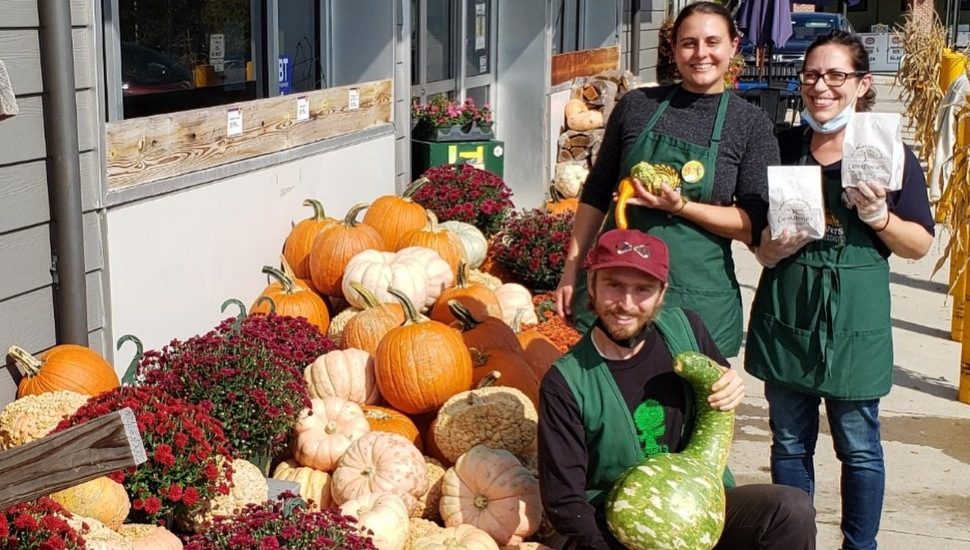 The collectively owned, member-supported supermarket is currently in negotiations for a 5,000-square-foot retail storefront, but the deal depends on whether it can secure funding.

“It could go either way,” said general manager Jon Roesser. “I’m optimistic. I want to make it happen, and I believe it can happen. But there are too many things that could still go wrong.”

He added that discussions with the landlord have just started however if the negotiations come through, the project will cost around $2 million.

Lately, the nonprofit has been inundated with requests for adding new locations.

Germantown seems like the logical next step as it is the neighborhood with the highest number of households financially supporting Weavers Way – 1,018 – other than the areas that already have stores.

“Any expansion we would do would be about meeting member needs,” said Roesser. “It really comes down to, could we make it work financially and raise the necessary capital to finance something like this?”

The co-op is also hosting a Diversity Fair this weekend.

The Vendor Diversity Fair will offer live music and the opportunity to sample all of the delicious products from the locally owned businesses that are given the resources to launch and sustain their business.

These vendors will be highlighted at the fair with products ranging from pumpkin cream cheese cupcakes, brioche cinnamon buns to fresh cold-pressed juices, and much more.

Weavers Way Vendor Diversity program launched in 2020 and helps vendors with growth and securing shelf space for their products within the Greater Philadelphia Area.