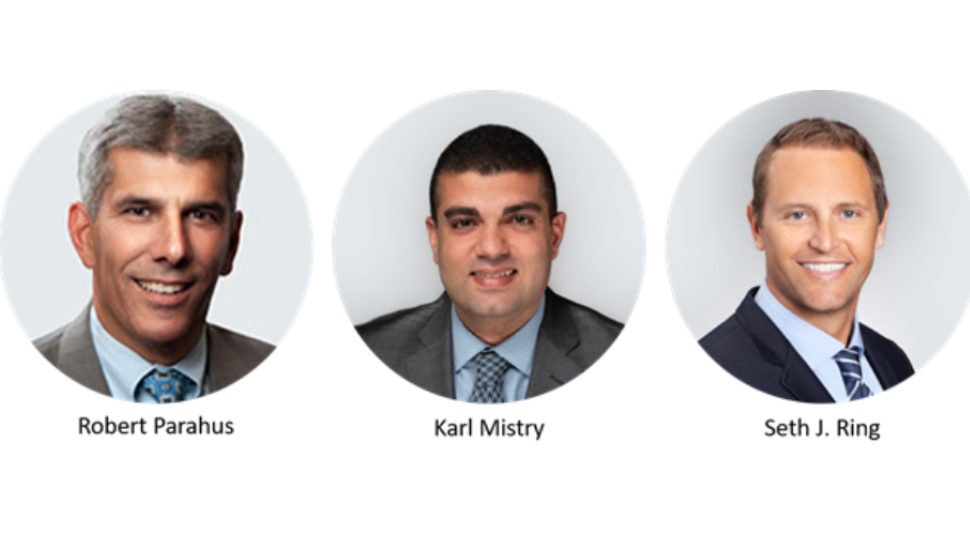 Robert Parahus, who has been with the company since 1986, will oversee Toll Brothers’ homebuilding operations throughout the country in his new role.

The nation’s leading builder of luxury homes’ current Executive Vice President and Co-Chief Operating Officer James W. Boyd will retire at the end of December after three decades with the company.

“I want to thank Rob and Jim for their incredible contributions as Co-COOs of Toll Brothers, and to extend my heartfelt congratulations to both of them, to Rob on his promotion to President and COO, and to Jim on his upcoming retirement,” said Douglas C. Yearley, Jr., Chairman and Chief Executive Officer of Toll Brothers.

The Fortune 500 company has also promoted Karl Mistry and Seth J. Ring to the roles of Executive Vice President. They will be jointly managing the homebuilding operations and report directly to Parahus.

Check out the latest King of Prussia residences from Toll Brothers.

Despite Drooping Sales in California, Toll Brothers Expects Business to Pick Up in Golden State