Before She Was Famous, Pottstown's Loren Gray Was a Typical Student 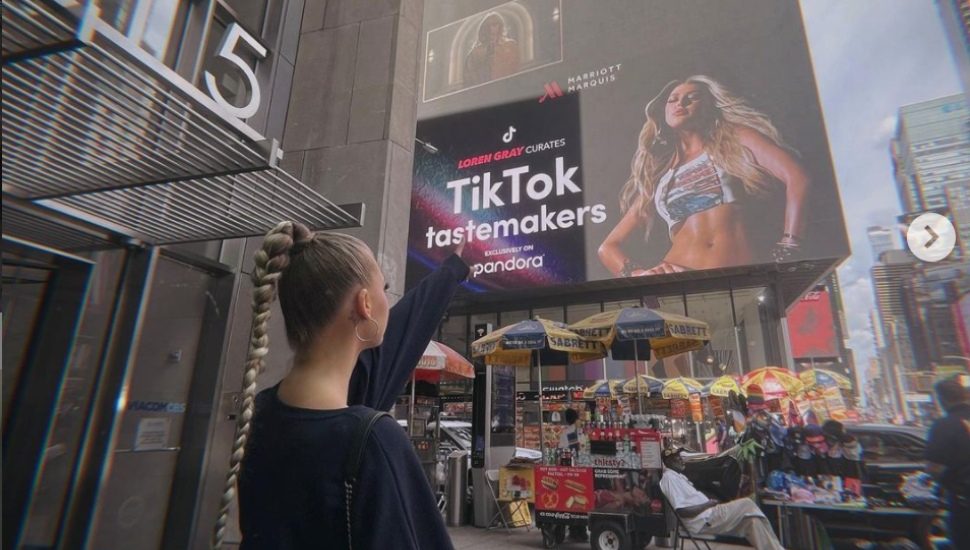 Pottstown’s Loren Gray, one of the most followed influencers on TikTok, got her start on the popular app early, when it was still known as Musical.ly, writes Hope Schreiber for In Touch Weekly.

The then thirteen-year-old Gray began posting lip-syncing videos on Musical.ly and soon accumulated around 30.000 followers.

Throughout her career, she has been very open about her past and the not-so-glamorous life behind the scenes.

In 2015, she moved with her mother to Los Angeles to fully focus on her career. The following year she signed with Capitol Records and soon released “My Story,” her debut single.

Before fame came knocking on her door, Gray was a typical student living with her family in Pottstown. Now 19 and living in Los Angeles, she is working on her singing career and also developing her own jewelry brand, “&always.”

According to a Forbes report published in August 2020, Gray earned $2.4 million in 2019 from her numerous sponsorship deals and merchandise, making her approximately the fourth highest-earning TikTok star.

Read more about Loren Gray in In Touch Weekly.

Check out Loren Gray in her Queen single from YouTube.

New Shoe Store in Pottstown Has “Sole,” Thanks to BIG Business Incentive