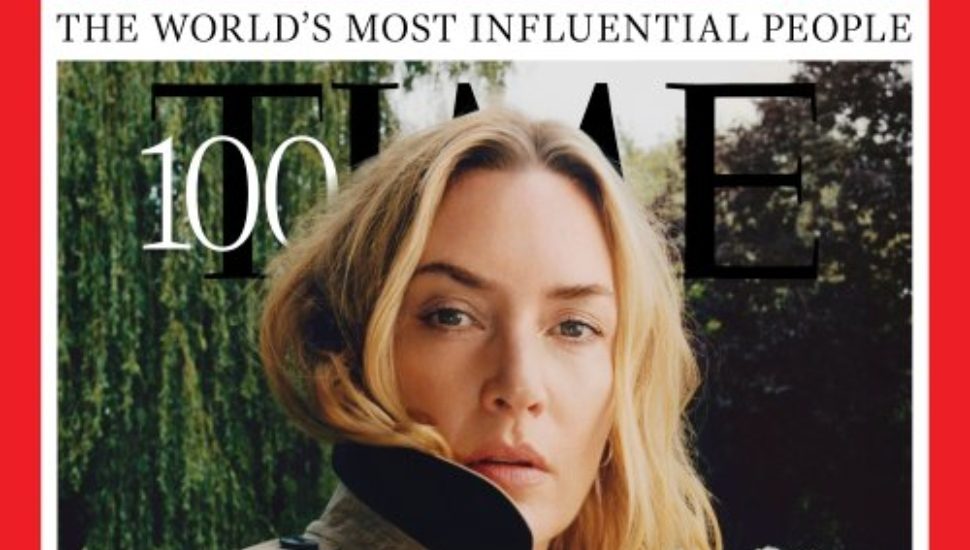 “Mare of Easttown” and Kate Winslet have put Delaware County in the international spotlight once again as “Mare” takes (name) Emmys and Winslet is named in Time Magazine 100 most influential people, writes Max Bennett for patch.com.

“Kate Winslet disappears, and Mare emerges complete, without vanity or artifice,” he wrote in the Time Magazine article.

The show’s fictional locale was modeled after Delaware County, right down to the accents sported by Winslet and other characters.

The show resonated with audiences.

Winslet told Time they had a great script and a compelling story.

“And I think people responded to how flawed Mare is because that’s real life. She struck a chord with people and sort of felt like the way we’ve all been feeling for the last 18 months now with the pandemic.”

Read more at patch.com about Kate Winslet making Time Magazine List of 100 Most Influential People for 2021.

Catch a full interview with Kate Winslet on her Emmy win for “Mare of Easttown.”