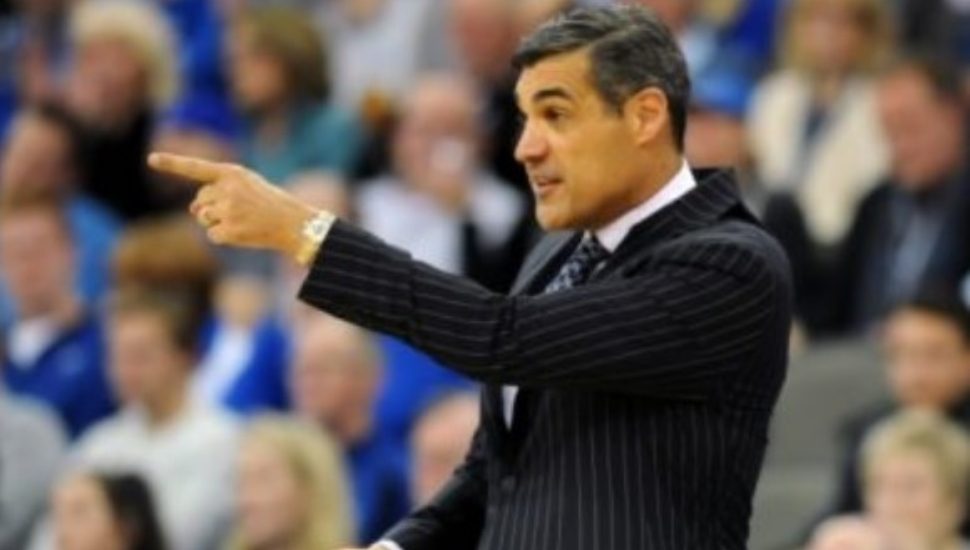 Jay Wright brings together a lot of Philadelphia history for his induction into the Naismith Memorial Basketball of Fame, writes Pat Ralph for phillyvoice.com.

Wright, from Bucks County, was exposed early to the Big 5 and the Sixers NBA championship in 1967.

In the 80s, he coached at Drexel before joining Rollie Massimino’s Villanova staff.

The four Hall of Famers presenting Wright Saturday had Philadelphia basketball ties of their own.

“I wanted to go with the guys from my hometown that were a part of my Philadelphia basketball upbringing,” Wright said.

Herb Magee recruited him out of high school.

Charles Barkley was a good friend and one of the greatest basketball players ever. Billy Cunningham was great friends with Coach [Rollie] Massimino who brought a championship to Philly. And George Raveling is “one of the great Villanova legends of all time,” Wright said.

Read more at phillyvoice.com about Wright’s Hall of Fame presenters.

For Jay Wright and Villanova Basketball Team, Attitude is Everything