See if Montgomery County is Among Nation’s Healthiest Communities 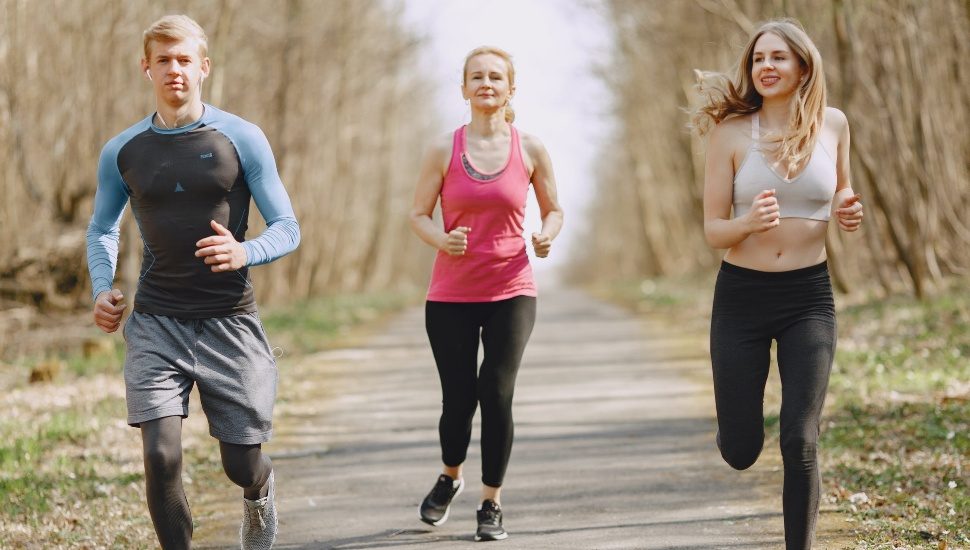 Image via Pexels.
Joggers out on a local trail.

The annual ranking measured nearly 3,000 counties on 84 metrics across the ten categories that drive overall community health. The most heavily weighted categories were population health and equity.

Montgomery County has once again ranked among the 500 healthiest communities in the nation, according to a new ranking published by U.S. News & World Report.

Montgomery County broke into the top 100 this year at No. 93 with an overall population health score of 80 and equity score of 48.

The county has improved significantly compared to last year when it ranked at No. 141.

With its population of 830,915, Montco has a life expectancy of 80.9 years, which is notably higher than the national average of 77.5 years.

It has a smoking rate of 14.2, which is lower than the national median of 21.1 percent.

There is also just 4.6 percent of people with no health insurance, compared to the national average of 10.6 percent.

Neighboring Chester and Bucks counties also made the list at No. 106 and No. 271, respectively.

Read more about the healthiest communities at the U.S. News & World Report here.

Are We #1? See How Montgomery County Ranks Among Best Counties to Live in PA, Nationally