Winslet, 'Mare' Creator Talk About a Season 2 for 'Mare of Easttown' 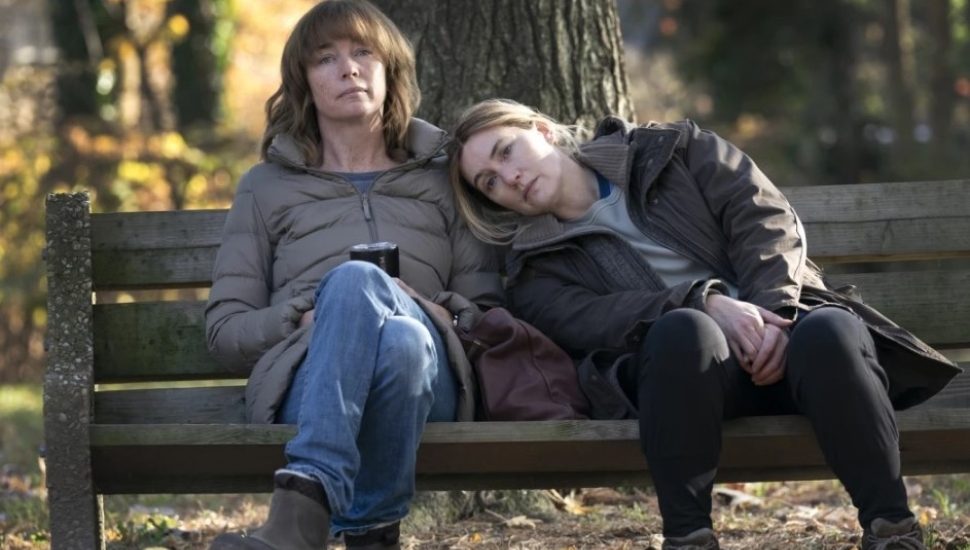 It’s been almost impossible for Kate Winslet to let go of Mare Sheehan on “Mare of Easttown,” writes Glenn Whippen for the Los Angeles Times.

“It was f— weird, to be honest. I don’t know how else to explain it,” Winslet says. “I just kept crying a lot. I had to get it out of my system.”

Last year, she almost did. Now the show’s a runaway hit. Everyone wants to talk to her about her character and the people of Easttown.

Winslet said she’s never experienced anything like it, not even with “Titanic.”

Ingelsby says there’s “a lot more questions than answers” from the show. He wonders how they could match the emotion of Season 1 than admits he’d “love nothing more than to do it.”

Winslet usually just walks away once a project is finished. “Quit while you’re ahead,” she says.

“The joy that she took making the show and now the response to it is so delightful,” says friend Julianne Nicholson. She played Mare’s best friend, Lori, in the series.

Read more at latimes.com about a possible second season of Mare of Easttown.

This video from TVline.com speculates on a second season for “Mare of Easttown.”