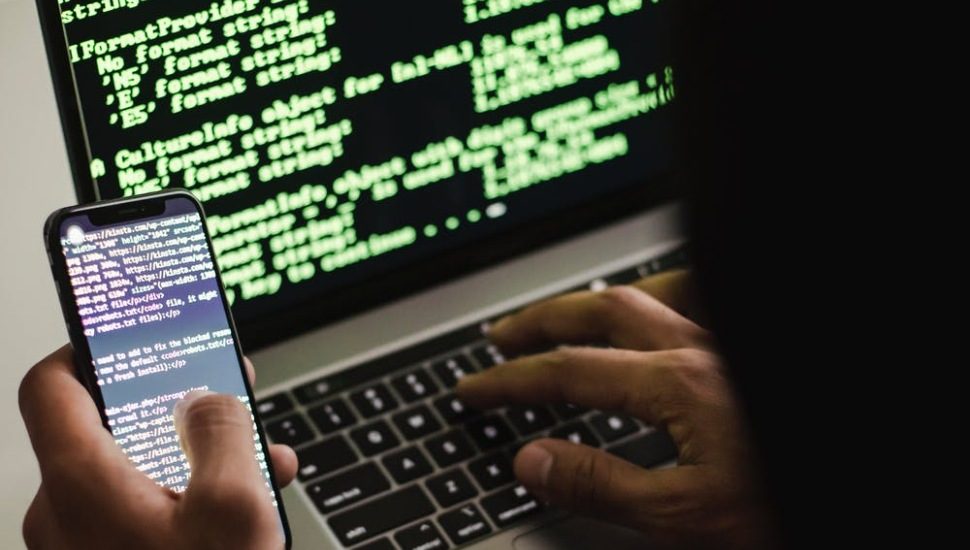 Montgomery County has had the highest number of identity theft cases in Pennsylvania over the last five years, according to a new report by the Pennsylvania Judiciary.

Identity theft is considered to be the fraudulent use of another person’s identifying information, such as their social security number and bank account information.

The state laws on identity theft were amended in 2013 to increase the severity of offenses in situations where the victim is aged 60 or over.

Montgomery County accounted for 18 percent of overall cases, which is twice as much as second-ranked Philadelphia. On the positive side, the number of cases has been gradually decreasing year on year both locally and statewide.

However, only 26 percent of cases in the past five years have resulted in a conviction or an Accelerated Rehabilitative Disposition.

According to the report, most identity offenders are male (59 percent) and between ages 26 and 35 (37 percent.)

Chester, Bucks, and Delaware counties also made the list in fourth place with seven percent of overall identity theft cases each.

Read the entire report at www.pacourts.us.

Montgomery County Mall Put Up for Sale, Expected to Sell for Estimated $50M