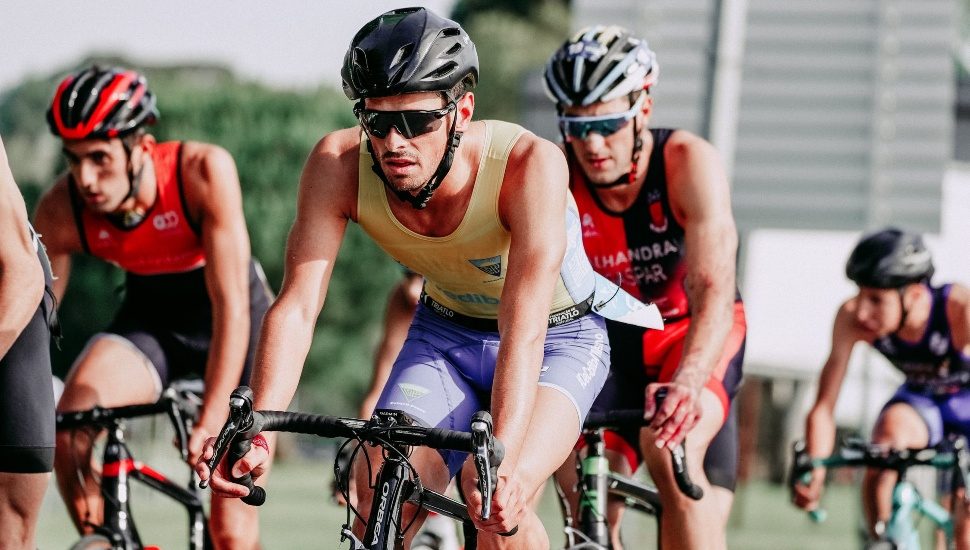 Cycling fever will return to Ardmore this August, as preparations for the 2021 Main Line Bike Race, benefiting Narberth Ambulance, are officially underway with Rock N’ Ride.

This year’s course will flow through Suburban Square with the USA Cycling sanctioned racecourse now featuring a straightaway down the center of the shopping district strip.

“Suburban Square is honored to be a part of this multifaceted community event that is sure to delight our neighbors as well as introduce Ardmore to those coming to compete or spectate from outside the area,” says Joy Medlock, General Manager of Suburban Square.

“Narberth Ambulance deserves the community’s support so it can continue to deliver its best-in-class service. To this end, Suburban Square’s objective is to foster the event’s growth and popularity for years to come.”

“The goal is to bring life back to the area post-pandemic while supporting Narberth Ambulance. This was a difficult year for us all and the race has been so successful in the past that Narberth Ambulance was able to cover 85 percent of the cost of its newest ambulance using only proceeds from the past two years of the event,” said Narberth Ambulance executive director Albert Davey.

Independence Blue Cross and Lankenau Medical Center are each returning to sponsor the race for a fourth straight year.

Register or become a sponsor of the event.

“We are delighted that this event continues to grow and evolve to make Ardmore a destination event each and every summer while simultaneously demonstrating what Narberth Ambulance does all day, every day to support the safety of the communities we serve,” said Narberth Ambulance Chief Christopher Flanagan. “We look forward to collaborating with our partners to make our August 21st Bike Race another great success.”

Large Project Approved for the Heart of Ardmore