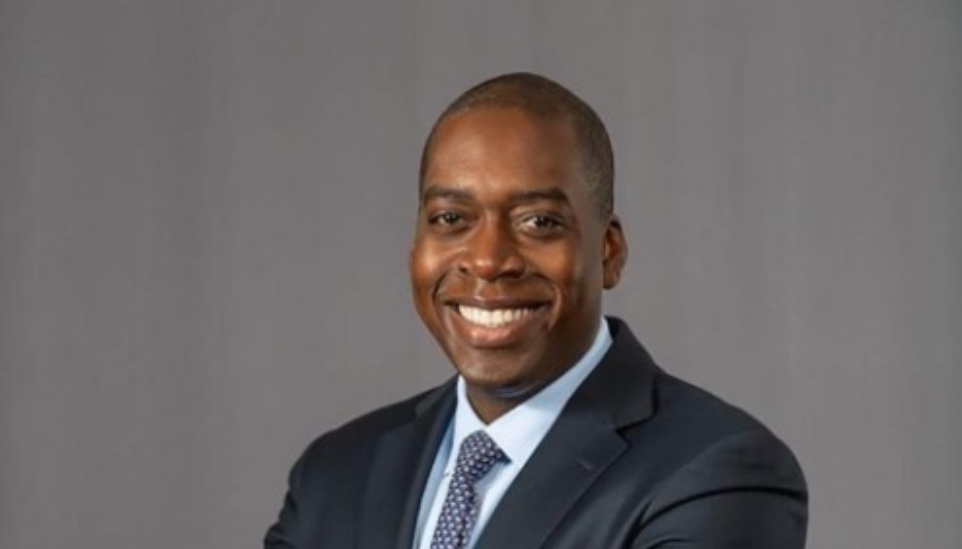 David Rawlinson II, the new CEO of West Chester-based Qurate, is ready to lead the transformation of QVC and the company’s other brands. He intends to shift the media conglomerate’s primary focus to e-commerce, writes Jeff Blumenthal for the Philadelphia Business Journal.

Rawlinson is no stranger to impactful transformations.

As a student at The Citadel in the 1990s, the South Carolina military college placed him at the core of its integration effort, following the Supreme Court’s ruling for the institution to admit women.

“I was called into leadership at a young age,” said Rawlinson. “And making sure women have been integrated into other large institutions is something that has stayed with me in my professional life. And at Qurate, I will have the opportunity to continue that work.”

Rawlinson, one of the few minority public company CEOs based in Greater Philadelphia, will start at Qurate on August 1. He will first serve as president and CEO-elect until officially taking over on October 1.

Most recently, Rawlinson served as CEO of NielsenIQ. Previously, he served as president of Grainger Global Online and general counsel and director of corporate responsibility of ITT.

Read more about Rawlinson in the Philadelphia Business Journal.

Local Chef Declared 'Nyet' on American Kombucha, So She Created a Company to Brew Her Own