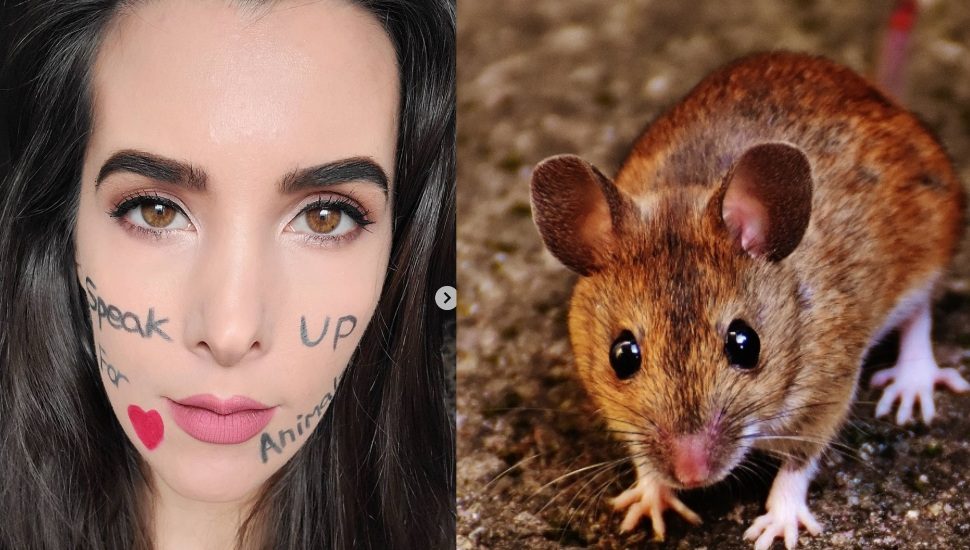 Anna Kovach, an animal rights advocate and model, managed to single handedly convince QVC to stop selling mouse traps that electrocute animals, according to a report from the Daily Local News.

The Pittsburgh-based Kovach kept contacting QVC, located in nearby Chester County, to prompt those in charge to drop the problematic trap, saying that electronic traps indiscriminately kill any small animal that discovers it, including birds and kittens.

The traps can also backfire by creating a spike in food supply when animals are killed, causing accelerated breeding.

After hearing from her several times, QVC decided to agree to her request.

This latest success adds to the long list of Kovach’s animal rights advocacy efforts, which include using her modeling platform to advocate against cosmetics being tested on animals and promoting vegan eating. She was recognized for her latest effort with a “One Can Make a Difference” Award from PETA.

“Anna’s persistence and QVC’s adaptability won this victory for sensitive mice and rats,” said PETA Executive Vice President Tracy Reiman. “PETA urges others to follow her example by sticking to humane rodent control and always speaking up for animals.”

Philly May 'Own' the Cheesesteak, but Montco Versions Hold Up, Gaining Top Spot in Recent Rating