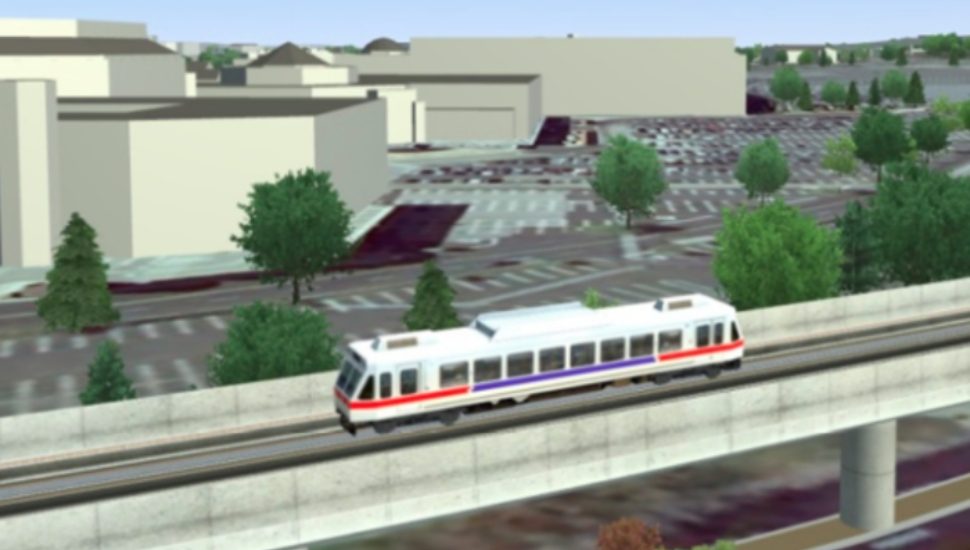 Image via iseptaphilly.com.
Artist rendering of the Norristown High Speed Line in King of Prussia.

An urban developer thinks large projects proposed in the Philadelphia region designed to invigorate the economy are more likely to get federal support with a change of Administration in the White House, writes Brian X. McCrone for nbcphiladelphia.com.

“The more we can invest in public transit, the better off we’ll be. There is a pretty intense traffic problem right now,” said Steinberg, executive director of Drexel University’s Lindy Institute for Urban Innovation.

One project that could benefit is SEPTA’s King of Prussia Rail Project.

Now 10 years in discussion, SEPTA officials have talked of expanding the Norristown High Speed Line four miles into King of Prussia. The expansion could help workers get to the King of Prussia Mall and other businesses in the region.

The project remains in the “Preliminary engineering phase.”

With Pete Buttegieg as the new head of the U.S. Transportation Department, there could be a “generational” change in the way Americans commute, with more support for public transit.

Read more about big projects that could impact the Philadelphia region at nbcphiladelphia.com.