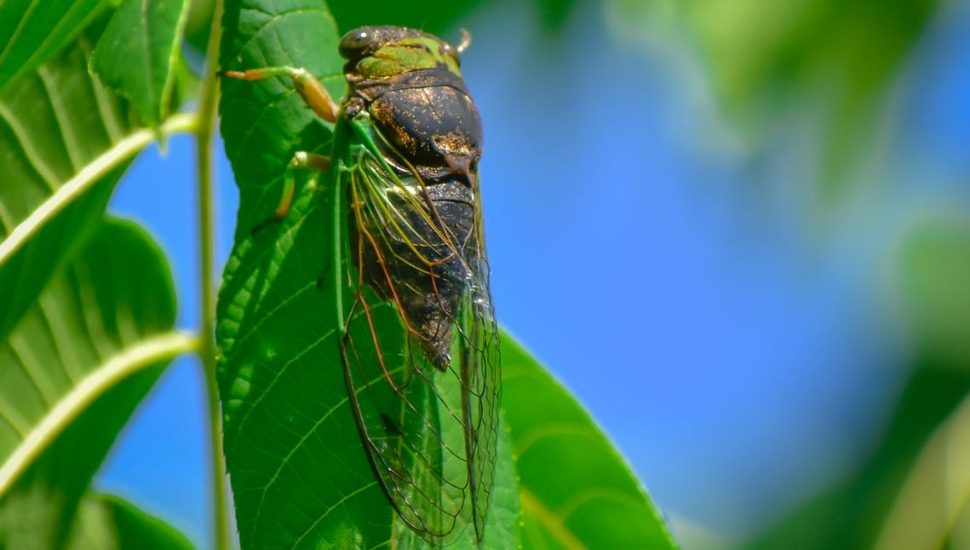 If you are looking for a unique snack to add to your menu this summer, take advantage of the upcoming emergence of cicadas after their 17-year slumber for a Cicada Snack, writes Kari Sonde for The Washington Post.

While insect-eating is not that popular in the United States, local advocates have been promoting this unusual food item as a sustainable food source for the past decade.

Cicadas are edible and many cultures consider them a delicacy. They have also been a food source for several Native American tribes. And now, many chefs and insect-curious folks are ready to explore the culinary possibilities.

The recipes range from simple frying and roasting to turning them into powder to add to other meals.

Jenna Jadin, an evolutionary biologist and ecologist, wrote a PDF cookbook of cicada recipes called “Cicada-Licious” for their previous emergence in 2004. She offers great advice on how to utilize the insect to create anything from appetizers to desserts.

And there are no worries about endangering the species.

“There are so, so many of them that there will still be plenty to survive,” said Martha Weiss, professor of biology at Georgetown University.

Read more about a Cicada Snack in The Washington Post.

Food and DrinkSee How Montco Restaurants Ranked in the Search for the Ultimate Philly Cheesesteak (Hint: It'll Surprise You!)February 27, 2021