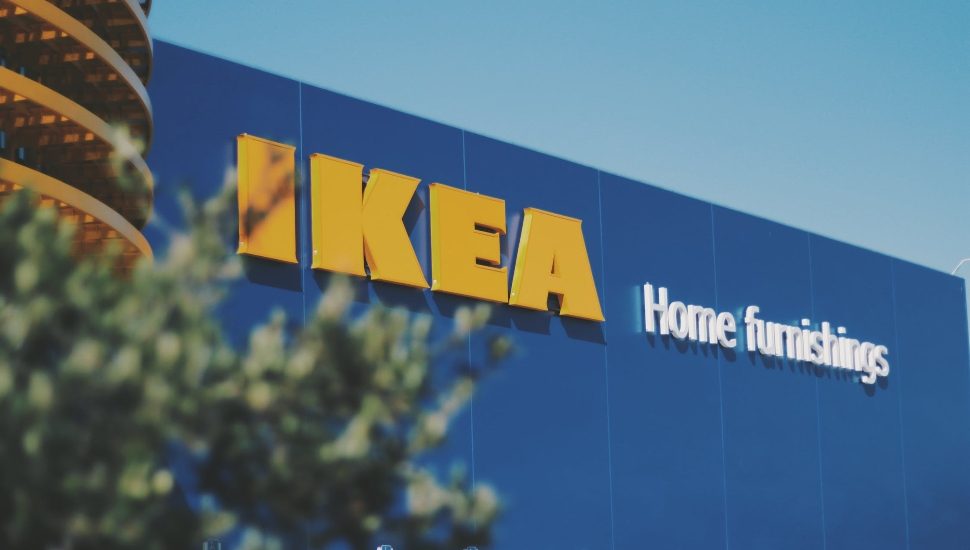 IKEA, the Swedish home furnishings giant with its U.S. headquarters in Conshohocken, is one of the 2021 TIME100 Most Influential Companies.

The list highlights businesses that are making an extraordinary impact around the world.

To compile the list, TIME evaluated companies based on several key metrics, including relevance, impact, innovation, leadership, ambition, and success. The chosen businesses and their leaders are charting an essential path forward.

IKEA has been considered the byword for functional mass-produced furniture for decades – the type of furniture that is considered nice but is ultimately disposable.

Now, the company is taking steps to ensure a more sustainable future. IKEA has retooled its supply chains in the hopes of reducing more greenhouse gases than it produces. This would further help it become climate-positive by 2030.

Over the last several years, it has invested in more wind farms and solar parks, tested the use of electric vehicles for home deliveries, and also opened its very first secondhand store.

In addition, IKEA is continuing to innovate including recently partnering with Alibaba.

“The only way we can exist as a business tomorrow,” said Jesper Brodin, CEO of Ingka Group, IKEA, “is by being sustainable.”

Read more about IKEA and TIME100 list in TIME.